twelve things to celebrate in january 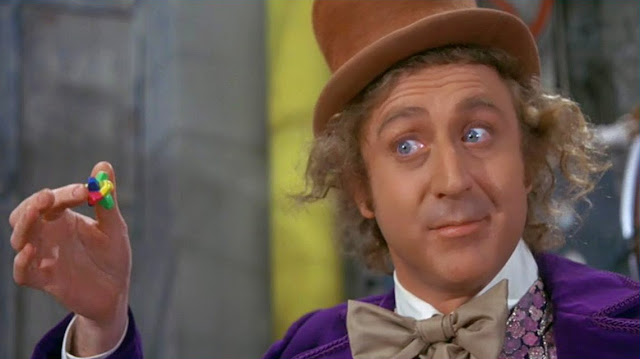 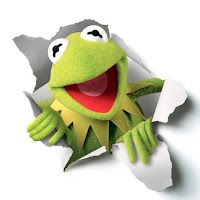 eight. january twenty-first. john fitch, inventor of the steamboat, was born in seventeen forty-three. if it’s at all feasible for you to do so, take a ride on a steamboat. if you can’t, find some kind of a riverboat and take a ride on that. 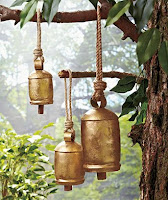 nine. january twenty-third. casablanca the film was copyrighted in nineteen forty-three. find and view that film, too.

One response to “twelve things to celebrate in january”