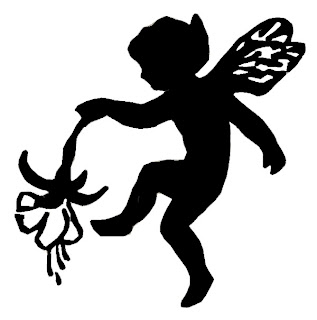 as a reminder, the inquisition essays are a creative nonfiction writing project written six years ago. the year before this project was written, my older brother passed away. the year before that, i royally screwed up the first romantic relationship that had ever really mattered to me and quit the job for which i’d moved to san antonio the year before to take. can you say floundering?
How do you compare with what you envisioned yourself to be when you were a child? — Tammie
When I was fifteen, I imagined that by the time I got to be thirty, I would be married with at least two children, possibly three, living in a nice house in a nice neighborhood driving a fairly expensive vehicle — something like a Jaguar — with a job that I loved — I never really had a clear understanding of what sort of job that would be, because there were so many career opportunities that interested me, like teaching and interior design. I saw myself as being beautiful, happy, content.
At thirty-one, I am single, childless, residing in an apartment, albeit a rather nice one, because having a house when there’s no one but myself to live in it seems impractical, driving a truck, working at a movie theatre, because my confidence has been so shaken by the choices I’ve made in the past few years, by my lack of direction, this sense of worthlessness I feel that my peers predicted decades before, that I have no desire to do anything else, work-wise. Not until I figure out what it is I really want to be doing.
I am constantly mistaken for a guy, and I know why this is, but I do not see myself as beautiful, and when I try to dress more appropriately, when I try to dress like women my age, I feel more inadequate, like I’m trying to be something I’m not. Bitter, ugly, hopeless. Those are the words I would use to describe me. Unhappy. Unsettled.
previous inquisition essays: the nineteenth, the twentieth, the twenty-first.
picky’s on facebook. so far only two people like it. one of’m’s me. i’m thinking that’s pretty lame, which is making me think i’m pretty lame. don’t let that happen.

One response to “the twenty-second”