the streets of heaven are too crowded with angels tonight 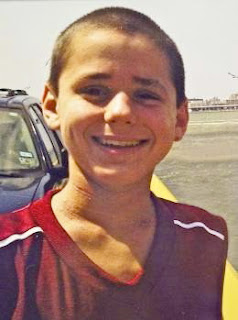 the news today was full of stories about children bullying children. one couple opted to homeschool their teenaged daughter who was told repeatedly that she was a slut and a whore. but that didn’t stop her peers from finding other avenues by which to deliver their abuse. they found her online. she’d block a user. they’d create another profile.

thirteen-year-old asher brown took his own life so that he wouldn’t be bullied anymore. 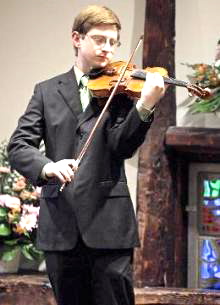 and a rutgers university student set up a webcam in his room, recorded his roommate, eighteen-year-old tyler clementi, having sex with another boy and broadcast the video across campus. clementi, an aspiring violinist, updated his facebook status with jumping off the gw bridge sorry and ended his life.

here’s talent the world has lost. here’s love. here’s hope. and you’ve killed it, you who cannot appreciate and respect another’s differences. this breaks my heart.

and let’s not forget (or did you even know of?) fifteen-year-old phoebe prince, formerly of county clare, ireland whose family had relocated to massachusetts. her presence in south hadley was not so well-received. she hung herself. her twelve-year-old sister found her. the taunting continued even after her death on her memorial facebook page.

or thirteen-year-old megan meier of missouri who also hung herself after being bullied through myspace by the mother of one of her peers.

a mother did this.

what will happen to those who caused these individuals such pain?

to brown’s tormenters? nothing. to clementi’s? maybe five years in prison for invasion of privacy. maybe.

they’d probably say it’s the boys’ fault for being weak.

i say it’s the bullies’ fault for being so.