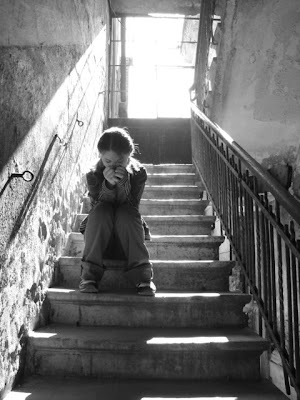 several years ago, i took a nonfiction creative writing course at the university of texas at san antonio. for our final project, we had to write a memoir. not knowing what to write about myself, i invited two dozen people — friends and family — to each pose a question to me. something that didn’t require a yes or no answer. something they didn’t already know about me.
we will begin with my mama’s question and my reply. kind of fitting since it’s the last day of may, don’t you think? and if you’ve got a question for me to which you’d like to know the answer (that doesn’t require a yes or no), email it to me: criticalcrass@me.com. i’ll be happy to include it in a future post.
for the sake of time, and for your viewing pleasure, you get caps again. yay, right?

If you could change one thing about your childhood, what would it be and how would that change impact your life today?

I would have loved myself.

7 responses to “the griffin inquisition”