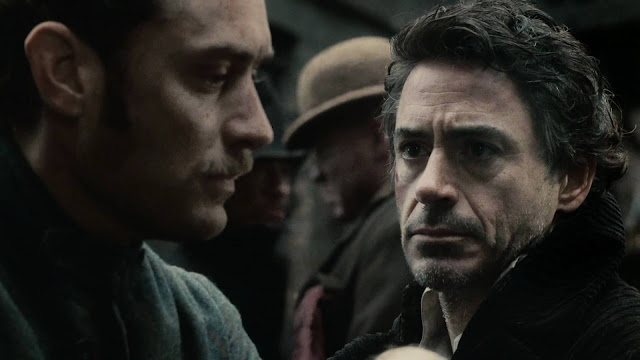 THE RULES: if you’ve seen the twenty-five films selected for your original list, you are eligible to compete in the bonus round. this one’s a bit more complicated than normal. i’ve chosen twenty-five television series, past and present. for each program, choose a film which stars an actor or actress who has appeared on that show at least once. that individual does not have to be a member of the main cast. for example, a (short) sample bonus round list: 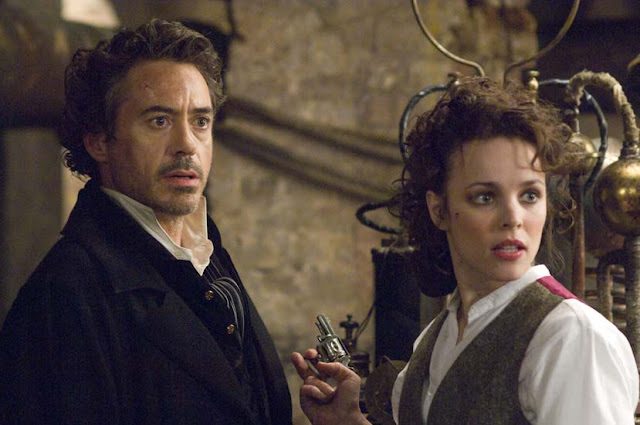 the catch (and this is what makes it a wee bit tricky): two actors on your list can’t be in the same movie. if you choose a robert downey jr. movie for one series, he can’t also star in another film selected for a different show, i.e. both he and rachel mcadams are in sherlock holmes, so you couldn’t pick that film for true detective. you’d have to pick another mcadams flick, one in which he does not star, like doctor strange (and make sure you check the other actors listed alphabetically section on imdb’s site… sometimes filmmakers will sneak in an uncredited cameo. what if instead of chris hemsworth as thor, the director of doctor strange had opted to include a scene with iron man? i wouldn’t let you count that film, that’s what, and you’d stand to lose some points. but rachel wasn’t cast in spidey, and robert’s not got a role in strange, so you’re good. got it? god, i hope so.

there’s no extra credit this time, like there was in the original round. every film’s worth ten points. if you change a choice, you lose ten points, so choose wisely. 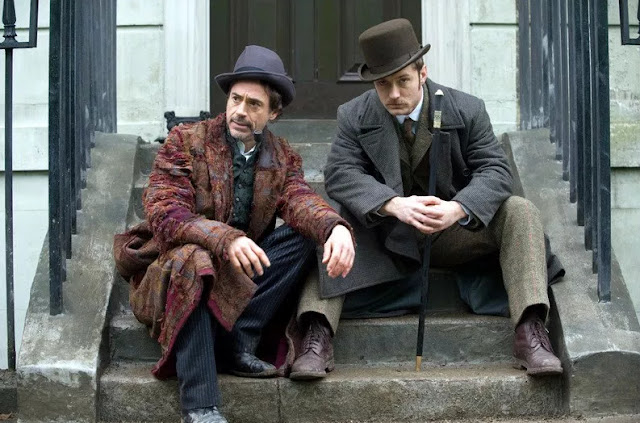 if you’re late to the party, you can still join us! details for the regular round are here.