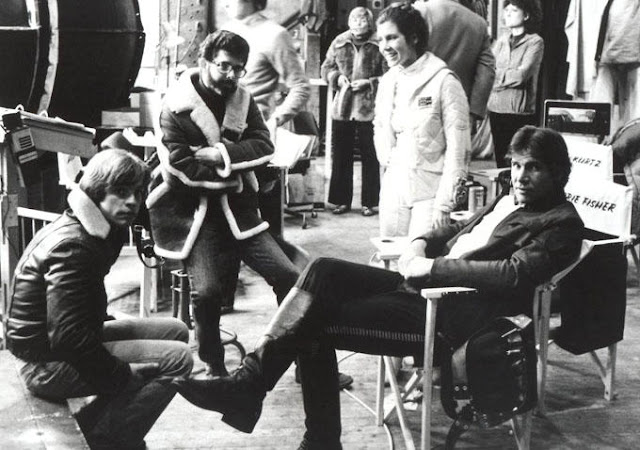 begins one minute past twelve a.m. september first / concludes midnight november thirtieth. you may NOT use a film you have already seen, even in part (excluding trailers), for this challenge. all films MUST be new to you. each film chosen for the challenge may be used ONLY ONCE, i.e. a film used for the something miraculous category may not be used for the personal victory one as well. all films selected for the challenge MUST have a page on the internet movie database. films can be viewed in the theater or at home, but all films must have (had) a theatrical release; made-for-television movies are not eligible.

one. any set in new york city.
two. any incorporating hot air balloons in the story.
three. any featuring a child as the main character.
four. any disney film.
five. any set in egypt OR that has an egyptian character OR that stars an egyptian actor/actress.
six. a close friend or family member’s favorite film.
seven. any with the word great in the title.
eight. any starring harrison ford.
nine. any featuring an idiot as the main character.
ten. any mentioned in levis strauss’ list: denim in the oscars: a look at jeans in cinema.
eleven. a film about a knight.
twelve. a love story.
thirteen. a movie about something miraculous.
fourteen. any starring an actor/actress with the same first name as yours.
fifteen. a film about the olympics.
sixteen. a film on time magazine’s list: the top ten newspaper movies.
seventeen. any with a question in the title.
eighteen. any with a score of ninety percent or greater on rotten tomatoes.
nineteen. a film about a superhero.
twenty. any with subtitles.
twenty-one. any incorporating unicorns in the story.
twenty-two. a film about a personal victory.
twenty-three. a film with black or white in the title.
twenty-four. any set in a country you would most like to visit.
twenty-five. a film set in a zoo.

films set in new york city.
films that feature children as the main characters.
films about knights.
films about the olympics.
films with questions as the title.
films incorporating unicorns in the story.
twenty-five favored chick flicks.
the best released from ‘three to ‘thirteen.
the best of the nineties. erin’s list. rolling stone’s list.
the best of the eighties. erin’s list. rolling stone’s list.

9 responses to “the fall film challenge”