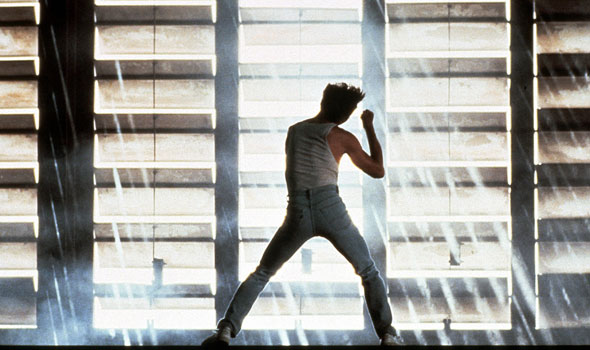 begins one minute past twelve a.m. september first / concludes midnight november thirtieth. you may NOT use a movie you have already seen, even in part (excluding trailers), for this challenge. all films MUST be new to you. all selections MUST have a page on the internet movie database and MUST have (had) a theatrical release. titles released outside of the united states are acceptable.

in previous challenges, membership to the fall film challenge facebook group was a requirement for prize eligibility. that is NOT the case this year. if you choose not to join the group, please find ways to communicate your progress with me so that i can keep accurate lists and ensure prizes are awarded correctly. for those who do join the group, there are nine photo albums, arranged by decade, on the group’s page. once an individual has seen a film, he or she leaves a comment on the corresponding image saying when it was viewed and for what category so i can track progress. if you are not a member of the group and are in communication with me, i will make the necessary notes to stills representing your selections.

each film is valued at ten points. changes after the challenge has begun ARE acceptable.

the first five people to complete the challenge prior to november thirtieth will each receive a redbox gift card valued at ten dollars. if you complete the original list, you will be eligible to compete in the bonus round, the details of which will be revealed october fifteenth. the person to accumulate the most points at the event’s conclusion will receive an amazon gift card valued at fifty dollars.

once you’ve joined the group and selected your films for the categories, post your choices to the group’s page or email it to criticalcrass at me dot com so i may add your selections to the master list and, if necessary, upload the correlating stills to the galleries.

for previous challenges, individuals chose films that suited twenty-five categories. this year, i have forgone those for a game of six degrees of kevin bacon. choose twenty-five films that you can connect to other motion pictures in which he has starred in SIX FILMS OR LESS, counting his work and your choice. for example, the cast of black panther includes lupita nyong’o… who starred with michael fassbender in twelve years a slave… who starred with bacon in x-men: days of future past. DO NOT show the connections in your list. some of the fun this year is in seeing how others connect the films you’ve selected with kevin bacon. a sample:

in the past i’ve given yall helpful links. you’re on your own this time. get to it. 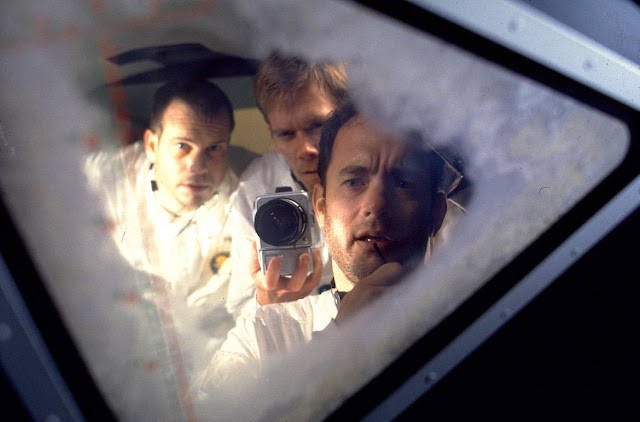 5 responses to “the fall film challenge”