the end of an abbey 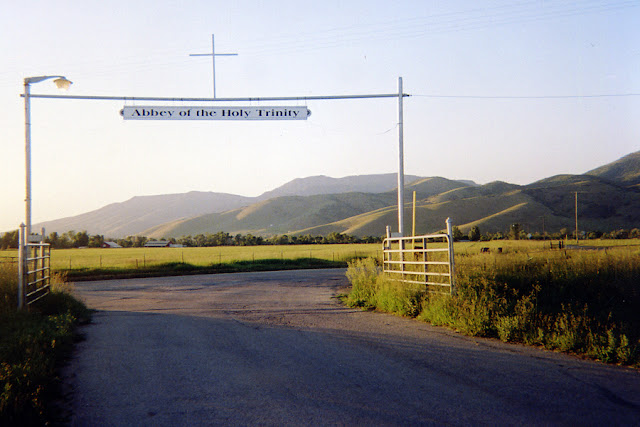 the monastery’s closing in september. there are maybe four monks left living there. when the visiting abbot returns to his monastery in the fall, the surviving members of the abbey of our lady of the holy trinity in huntsville, utah must leave the land that’s been their home for decades. my great-uncle celebrated his ninetieth birthday last month. he wanted to die at that abbey. he wanted to be buried there. 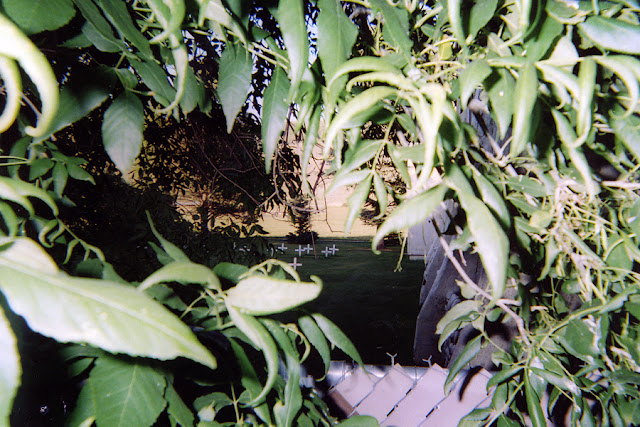 i have spent every summer of my life, save for two, visiting him and other members of my family i rarely get to see. that place is a haven. it is heaven. 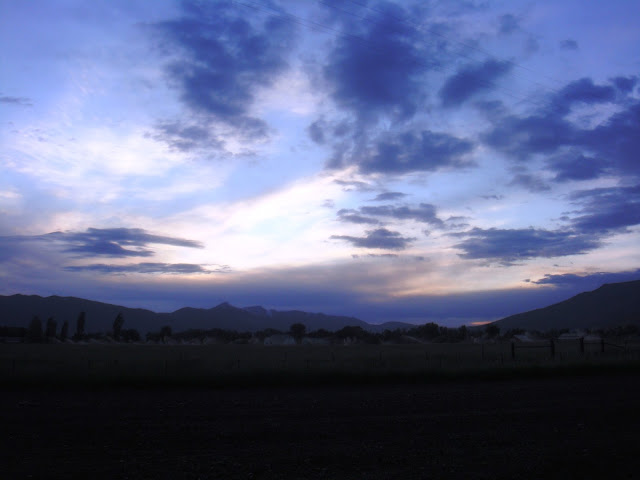 we are not going there this summer. the last trip was the last one. i am beside myself.

it’s like another part of my childhood is dying… a slow, slow death. i had my first communion there. sometimes i entertained the thought of getting married there, just so my munkle could be with me. my mother’s father died before i started kindergarten, so that man in that chambray hat, he’s been like a grandfather for me. his faith in me, his love for me… they are miraculous things. i grew up thinking we’d always spend summer in utah, like we’d always spend christmas in colorado. the latter of those delusions died a decade ago. i’ve watched the life of this particular dream diminish over another decade, just like i’ve seen the joy diminish in my uncle’s eyes. 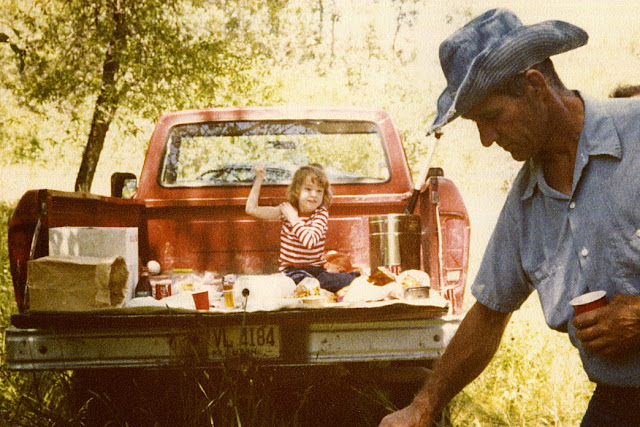 i want to get in a car and drive until i’ve reached that holy land. i want to stay there until they kick me out. i want my room in that shabby guest house, that one at the front on the second story with its giant window and its rickety twin bed. that blessed quiet. that brilliant sunset. i want to sit under the shade of that giant box elder tree and look out onto the fields… the fields that fed the cattle my uncle once tended. i want to feel the breeze and bask in the glorious light of the day.

i want the peace. there’s no better sound of silence than in that valley. 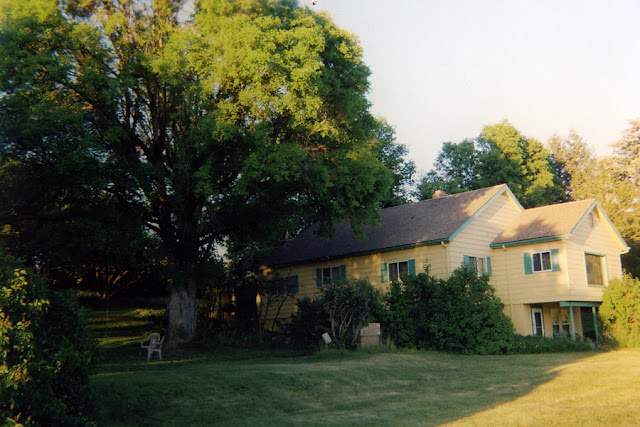 but instead i have the single tear sliding down my cheek and settling on the tip of my nose. i have helpless rage. the whir of electricity and air conditioning. the sound of my family’s voices downstairs, chatting and laughing with each other like it’s just another day.

2 responses to “the end of an abbey”