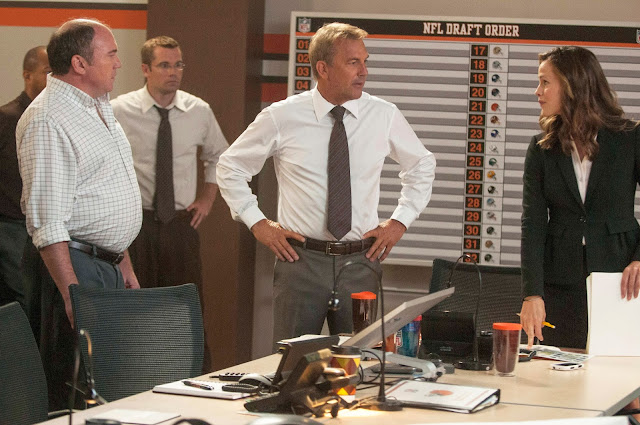 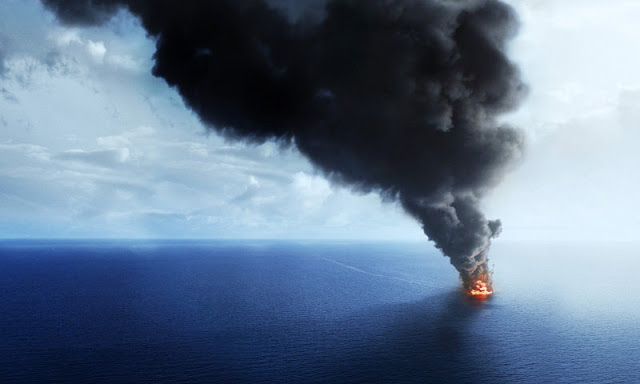 number seven. deepwater horizon drilling rig explodes on april 20, 2010, killing eleven and causing the rig to sink, causing a massive oil discharge into the gulf of mexico and an environmental disaster. watch deepwater horizon. share four things you learned about the disaster from that film. 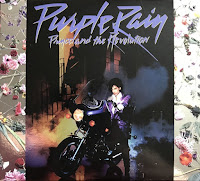