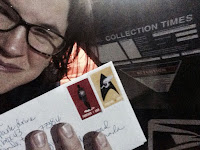 the first word on the tenth line of the of the one hundred tenth page is i. what makes me peculiar? my navigational skills in crowded areas when traveling solo.

my brother, cousins, uncles, several friends and a number of the folks at pappadeaux’s. i think i tagged about a dozen people for this particular item on my personal facebook page. i was glad to do it.

and i know since i shared a photo, i don’t have to do this, but… fictional ones would be han solo, then legolas, gimli, merry and pippin.

quotes:
solo: uh, we had a slight weapons malfunction, but uh… everything’s perfectly all right now. we’re fine. we’re all fine here now, thank you… how are you? (star wars: episode iv – a new hope).

legolas: shall i describe it to you, or would you like me to find you a box? (the lord of the rings: the two towers).

gimli: i’m wasted on cross-country! we dwarves are natural sprinters, very dangerous over short distances (the lord of the rings: the two towers).

pippin: what’s that?
merry: this, my friend, is a pint.
pippin: it comes in pints? i’m getting one (the lord of the rings: the fellowship of the ring).

merry: i don’t think he knows about second breakfast, pip.
pippin: what about elevenses? luncheon? afternoon tea? dinner? supper? he knows about them, doesn’t he?
merry: i wouldn’t count on it (the lord of the rings: the fellowship of the ring).

three. january thirteenth. make your dream come true day. what’s a dream of yours? do one thing that sometimes all you need is twenty seconds of insane courage. just literally twenty seconds of just embarrassing bravery. and i promise you, something great will come of it (benjamin mee — we bought a zoo). be bold, be bold, and everywhere be bold (herbert spencer). works toward making that dream a reality.

several months ago a friend encouraged me to contact the folks at howard books to express an interest in gaining employment with them at their nashville, tennessee campus. i didn’t do it because i’m a coward. but on this day, i made myself sit down and write them. and then i stuck it in an envelope and slapped one of my star trek beam me up scotty stamps on it… maybe nothing will come of it, but… i’m proud of myself for writing it, so i’m gonna roll with that. 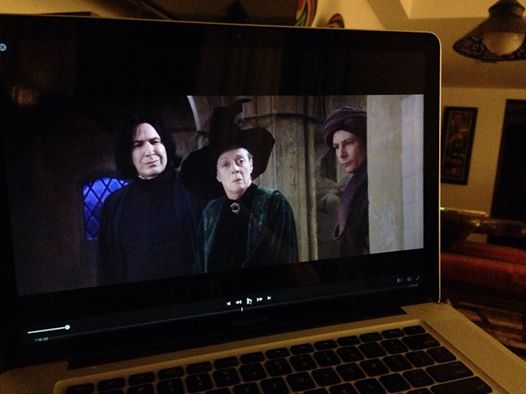 four. january sixteenth. appreciate a dragon day. what’s your favorite film, novel or program that contains a dragon in it? if it’s a film, what’s being said in the seventy-sixth minute (this is a corrected time; for those of you who may have already accomplished this task, you may keep it at the original eighty-sixth) of the film and by whom? if it’s a book, what’s the sixth word on the tenth line of the first page? if it’s a program, what’s being said in the sixth minute of the tenth episode in the first season and by whom?
the dialogue in the seventy-sixth minute of the film harry potter and the sorcerer’s stone is as follows:
mcgonagall: miss granger!hermione: i went looking for the troll. i’ve read about them and thought i could handle it, but i was wrong. if harry and ron hadn’t come and found me, i’d probably be dead.mcgonagall: be that as it may, it was an extremely foolish thing to do. i would’ve expected more rational behavior on your part, and i am very disappointed in you, miss granger. five points will be taken from gryffindor for your serious lack of judgment. as for you two gentlemen, i just hope you realize how fortunate you are. not many first-year students could take on a fully-grown mountain troll and live to tell the tale. five points will be awarded to each of you for sheer dumb luck. 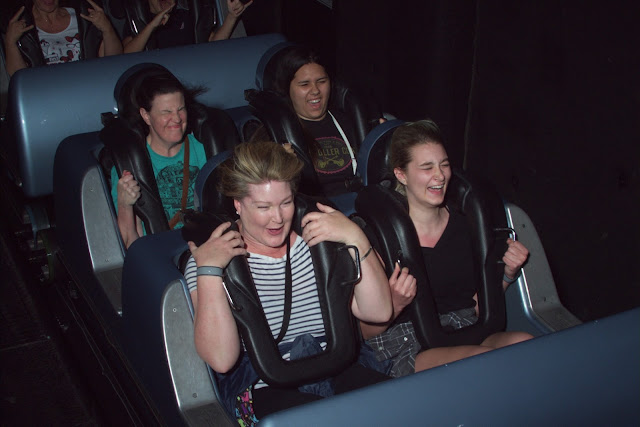 the squirrel’s terrified to leave the safety of his tree. i’m terrified to leave the safety of the ground, to strap myself into a small car traveling at sixty-five miles an hour from start to finish say, like aerosmith’s rock’n’roller coaster at epcot. upside down and all around over rickety rails. that’s not what i’d call a good time. but i rode that bitch by myself, yall. (ignore those other folks in the photo; i’ve no idea who they are.) in addition to riding it, i rode space mountain, big thunder mountain and the seven dwarves mine train. i did that last one TWICE, and the second time, i went by myself. i rode more roller coasters in three days than i’d ridden in my life.

i managed to go all day wearing a polo shirt the wrong way without anyone remarking on it until i got to pappadeaux’s, and then ONE server asked me why i had my shirt on backward. 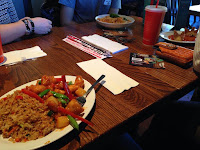 a trait of the ox i do not possess is patience, and with regards to cultivating it i’m pretty sure that ship sailed a LONG, LONG time ago to a galaxy FAR, FAR away, but i imagine counting to ten and breathing a half a dozen times to keep my temper in check would probably help. a trait i do have, in spades, is moodiness. it’s not one i’m proud of, and the easiest ways for me to cope with it are to pop some pills and avoid people whenever possible. 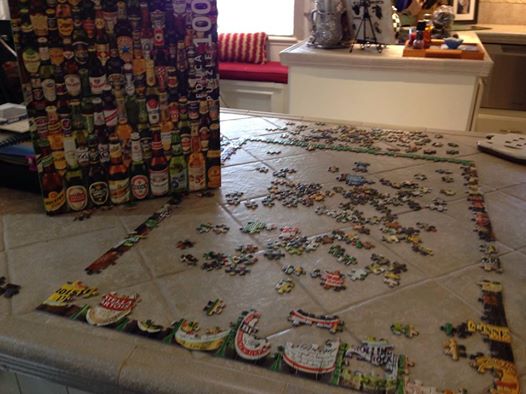 i so, SO should’ve started this one at the beginning of the month instead of waiting until the actual day. i will finish the fucker… eventually. 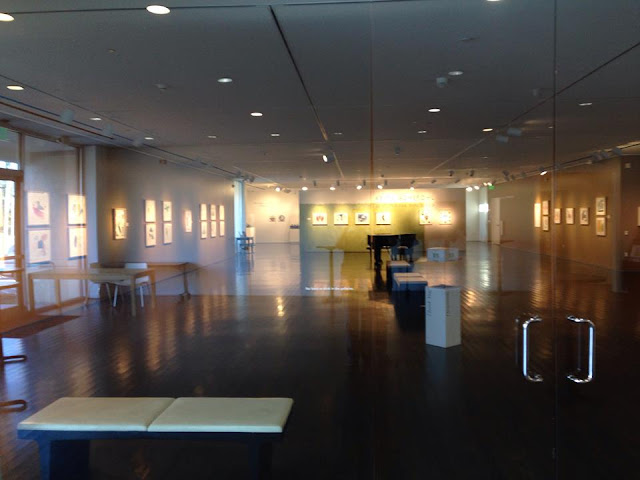 it’s a small museum, so i didn’t spend the day there, but i’d never been to the pearl fincher museum of fine arts, and i really wanted to go check it out. i liked the size of the place and how quiet it was. i loved being able to purchase notecards created by local artists and look forward to sending them to my friends.