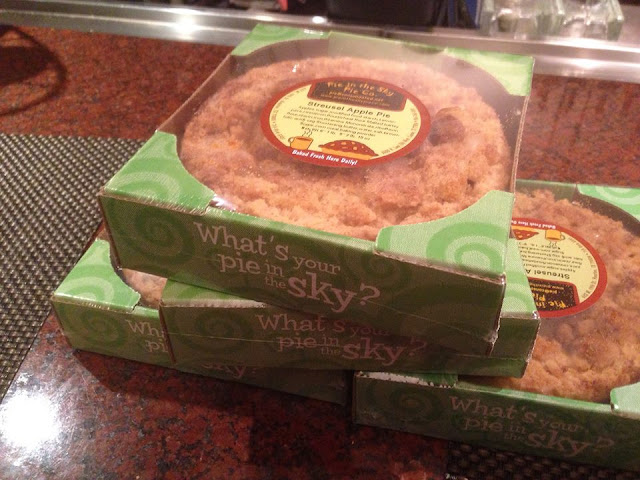 one. december first. national pie day. also national eat a red apple day. buy, or if you’re feeling especially awesome, bake an apple pie and take it to the servers of a favored restaurant. they bring you food and drink at your beck and call. be sweet and bring them some treats. in this case, i purchased goodies from pie in the sky and delivered them to my people at pappadeaux’s.

two. december second. national salesperson’s day. when you’re out shopping for those special gifts, ask an associate what a good pick-me-up would be. what can you do to put a bright spot in her day? chances are good it’ll be a simple as a cup of starbucks or, in the case of one of my manager friends, a route forty-four diet coke from sonic with hardly any ice in it. while snagging some of those plaid coffee mugs for my dad’s office, i got to visit with some of the gals at pottery barn. claire, who originally balked when i’d asked for a picture and then snuck in at the last second, shared her triple chocolate chunk cookie with hanna. so sweet, these ladies. i love them.

three. december fifth. bathtub party day. snag a favored scented shower gel from bath and body works (or wherever you go for that stuff… i’m partial to bodycology’s white gardenia, which can be found at the grocery store for like four bucks), pour a glass of wine, put on some music or listen to a bit of an audio book you’ve been dying to read but haven’t had the time. give yourself a blessed hour. your family will probably thank you for it.

four. december sixth. st. nicholas day. surely you know a nick or a nicholas. take some time out of your day to send a special note to that person. i wrote my great uncle, the monk living in utah.

five. december tenth. nobel prize day. here’s a list of the laureates in literature. choose one and share a line or two from a work you admire.

of all the books i was supposed to read in high school the good earth was one of only two that i liked.

The old man let his scanty tears dry upon his cheeks and they made salty stains there. And he stooped and took up a handful of soil and he held it and muttered, “If you sell the land, it is the end.” 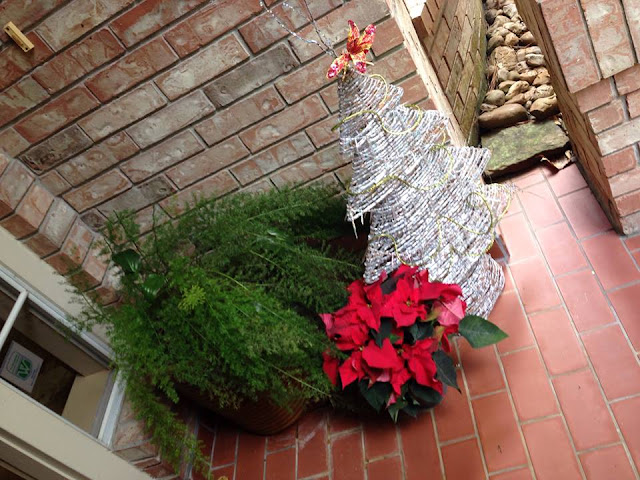 six. december twelfth. poinsettia day. pick up one of these gorgeous creations and take it to a friend you’ve not seen in some time. 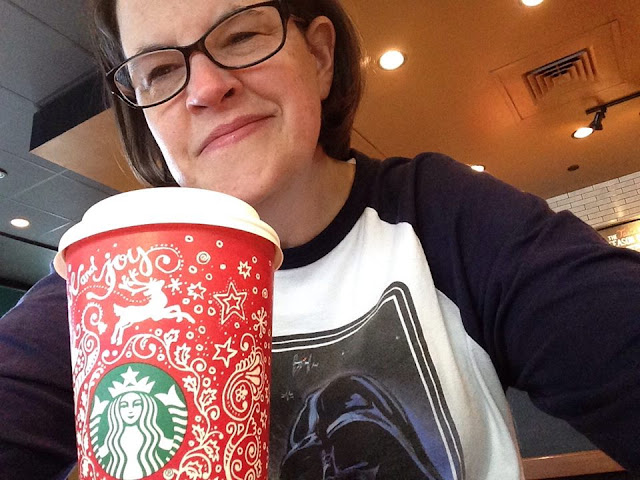 seven. december thirteenth. national cocoa day. take a breather from the christmas shopping. treat yourself to a cup of hot chocolate.

eight. december fifteenth. cat herders day. surely you know someone who’s got one too many cats in his or her house. and surely those cats are wreaking havoc on the christmas decor. find a cute cat card and send it their way. they may be needing the reminder of why they love the things right about then.

nine. december twenty-first. winter solstice day. the longest night of the year. the hardest time of the year for some. there are those who are grieving. there are those who are in the throes of some pretty wicked depression, and this time of year is NEVER good for them. find a way to bring them some warmth, to shed some light. check with your local service organizations and see what you can do to help those in need. take some flowers to a senior living facility. treat a friend who may be grieving to lunch or a movie. or just sit with them for a while. listen. 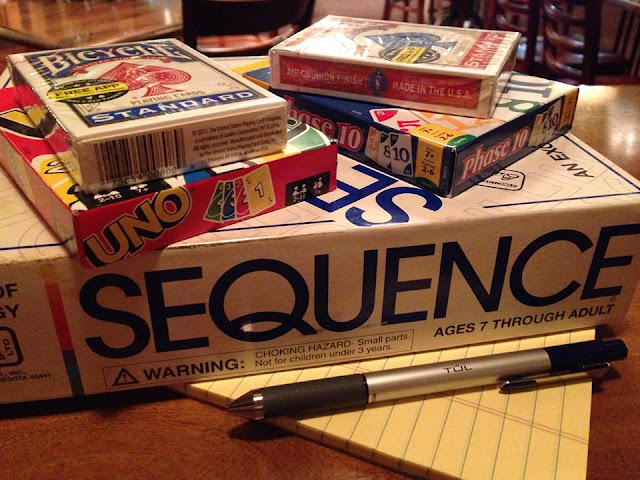 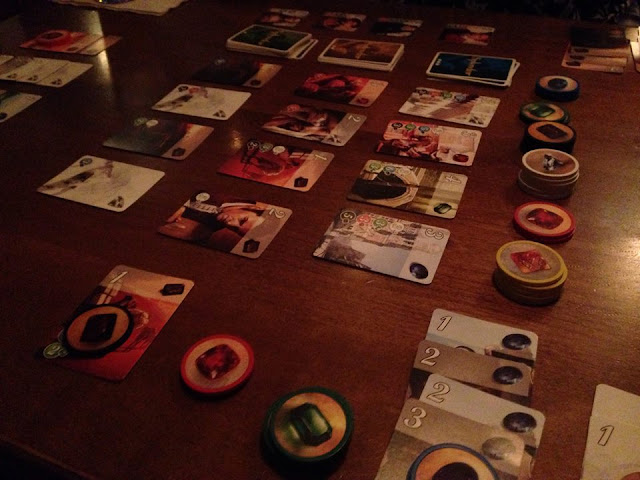 ten. december twenty-eighth. national card playing day. we spend so much time on our phones or sitting at computers being “sociable”. try getting a group of friends together for a game of hearts or spades, uno, skip-bo or phase ten. turn the television off. sit at a table and enjoy each other. have a game night. unwind.

i spent an afternoon playing cards with two of my writing friends, ann and kelly. the latter brought with her a game called splendor, which is pretty nifty. i recommend you check it out.