the first word on the nineteenth line of the seventy-fourth page is in.

i read (some of) this book about fifteen years ago in a creative writing nonfiction course at the university of texas at san antonio. i hadn’t been writing much. one of my friends says that one of the things she loves most about me is my willingness to be open and vulnerable and how easy it seems for me to be that way. it’s not easy. i spent a lot of my youth visiting with counselors who tried to get me to talk, and i wasn’t interested. for that class, though, we had to write responses to the assigned texts. i wrote this one, and that essay gave way to this poem, one of the few i’d crafted that i actually like.

i like the way the author writes; she’s clearly intelligent, and i like that she doesn’t dumb her language down or bungle it with big words, so the reader can appreciate the story, and her narrative is almost conversational.

i love the way she describes her friends: the one to the far right in the second photograph is our poet, manna, in a white t-shirt and jeans. she made poetry out of things most people cast aside. the photograph does not reflect the peculiar opacity of manna’s dark eyes, a testament to her withdrawn and private nature (page 4).

i would say that i love the author’s fearlessness, have always considered her so… but i’m conflicted on this now… if your country is a war zone, and all the bright ones who could make that world a more beautiful place leave it, then how can it ever get better… on the other hand, that brutal territory could kill the brilliance, so… anyway, while she was in tehran, i do like that she welcomed these women into her home to read stories that were prohibited.

the fourth word on the eighteenth line of the fourteenth page is take.

favorite line: i was surprised, too, at how much and how widely he had read; more important, the force of his busy mine was like a bright like in my soul (page 1).

the monk’s tale because villainy makes for the best stories.

i like that’s it’s broken up into sections so it’s easier to read.

i was imagining someone like my great uncle doing the telling — that someone so good would be interested in the stories of those so bad is intriguing to me.

and also, i imagined someone like the bishop in robin hood: prince of thieves doing the telling — that someone so false would fail to see his own fall intrigues me, as well. 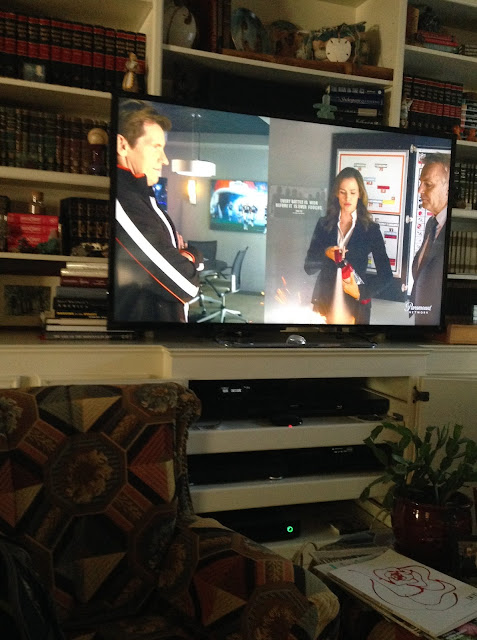 i don’t really get jacked; i just manage the cap.

if i do my job and we haven’t spent more than $125 million on players by the time the season starts, i get excited.

how is it that the ultimate prize in the most macho sport ever invented is a piece of jewelry?

they said the same thing (he’s a winner) about ryan leaf when he was the number two pick in ’98. no one said that about tom brady when he went 199th. there’s no such thing as a sure thing. at the end of the day all that matters is what you think.

sometimes the correct path is the tortured one. 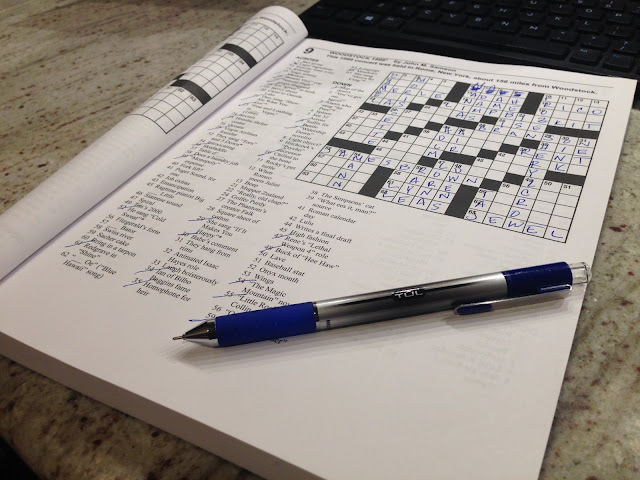 i tried, yall. those things are hard. i usually cheat at these things, and stopped before i got carried away with that. 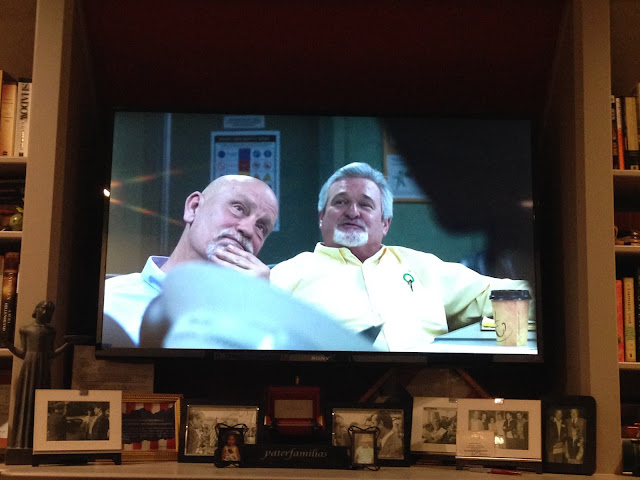 (this is what the film says was so; i realize movies like to twist shit up…)

bp supervisors robert kaluza and donald vidrine, played by brad leland and john malkovich, were indicted for manslaughter, but those charges were dropped by 2015.

the deepwater horizon was a semi-submersible offshore drilling rig with a crew of 126, located 41 miles southeast off the louisiana coast and free-floating 5,200 feet over the gulf floor. it was 43 days and about $50 million over budget.

transocean chief electronics technician mike williams, played by mark wahlberg, told kaluza and vidrine that the rig has 390 machines — almost ten percent — in need of repair, including the bop (blowout preventer) pods, telephone systems, wireless internet and smoke alarms. in testimony given to congress, of which clips are heard at the beginning, williams said he was on the phone with his wife at the time of the explosion and alarms did not sound.

bp refuses to test the 500 feet of cement that separates the rig and the men to make sure it holds. offshore installation manager jimmy harrell, played by kurt russell, said the test would’ve cost about $125 grand and insinuates a company worth $180 billion (vidrine corrected him — 186 billion) is cheap, but bp has already let schlumberger leave, so harrell calls for a negative pressure test, which evaluates the well’s integrity. that test shows 1395 psi — enough pressure to split a car in half — but if there was an issue, there would be mud, and there isn’t any. vidrine assumes it’s a faulty reading due to a sensor issue and asks for a second test to be run, but on the kill line rather than the drill pipe line and that test comes back normal. so they start cleaning out the mud… and hell breaks lose.

screw bp. i thought it at the time of the incident, and again when i watched this in theaters, and now and forever. also this film made me hate john malkovich. and i was struck by the thought that ten percent of the rig’s machines were broken, and ten percent of the crew died.

number eight. shakespeare’s macbeth is first performed april 20, 1611 at the globe theater in london. the first performance of his merry wives of windsor takes place april 23, 1597, with queen elizabeth the first of england in attendance. his death occurred on april 23, 1616. read one of the plays; share twenty words from the text you liked. 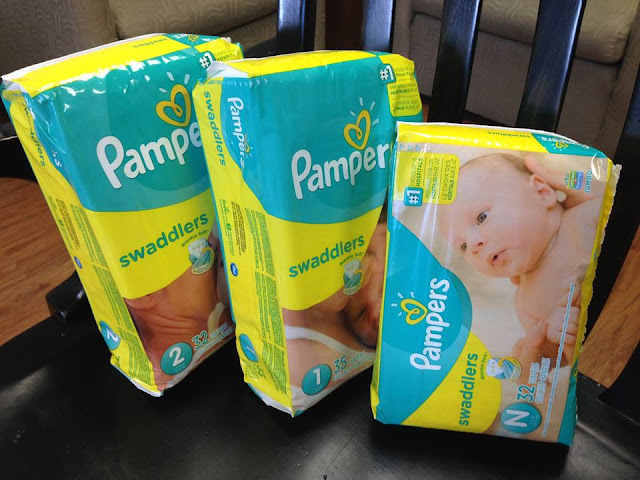 i donated three packages of varying sizes to the spring/woodlands location of pregnancy assistance center north, a facility staffed by some of the most caring women i’ve had the fortune to know. that place is a godsend.