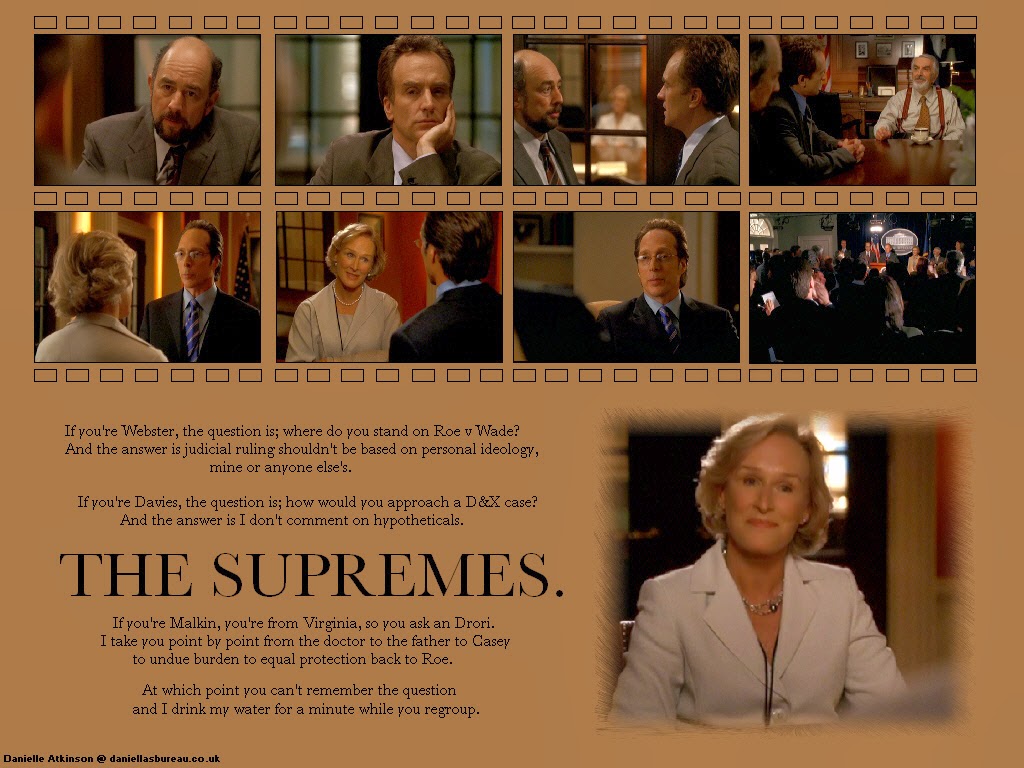 september twenty-second. fifteen years ago. nbc aired the pilot episode of the west wing. i was twenty-six. it’s kind of fast-paced, this show. it requires you to pay attention. they talk fast. they walk fast. and then all the sudden shit’s happening, and if you didn’t catch it two minutes ago, then you’ll miss quite a bit. but it’s not the politics that inspired me to love this program. it’s the people. i never get tired of their stories. so… here are twenty-five of my favorite episodes.

One response to “random quarter: the west wing edition”