for this post, i used the writing prompts from the book 642 things to write about, which was given to me by my friend and neighbor, minn.

one. the worst thanksgiving dish. we pretty much have the same thanksgiving dinner year after year. my father, like me, is a creature of habit. so it’s always turkey, stove top stuffing, my maternal grandmother’s cranberry sauce, one of my paternal grandmother’s recipes (which i can’t think of at the moment… because my mom forgot to cook it last time), green bean casserole, some sort of jello, fruit, cool whip concoction (that’s actually pretty yummy), sweet potatoes… you get the idea. and i like all of it. so worst… i guess sometimes the turkey’s too dry.

two. something stolen. i tend to keep a lot of my cds in my car in some sort of a case. when i was in college… a friend of mine and i went bowling. i used to smoke, and sometimes i wasn’t so good about rolling up the cracked window. i’d neglected to put it up on this particular night. i’d tucked the case under the driver’s seat. and when we were leaving the parking lot, i reached for it and got nothing. a hundred cds. gone. and a lot of them had been gifts from my brothers. 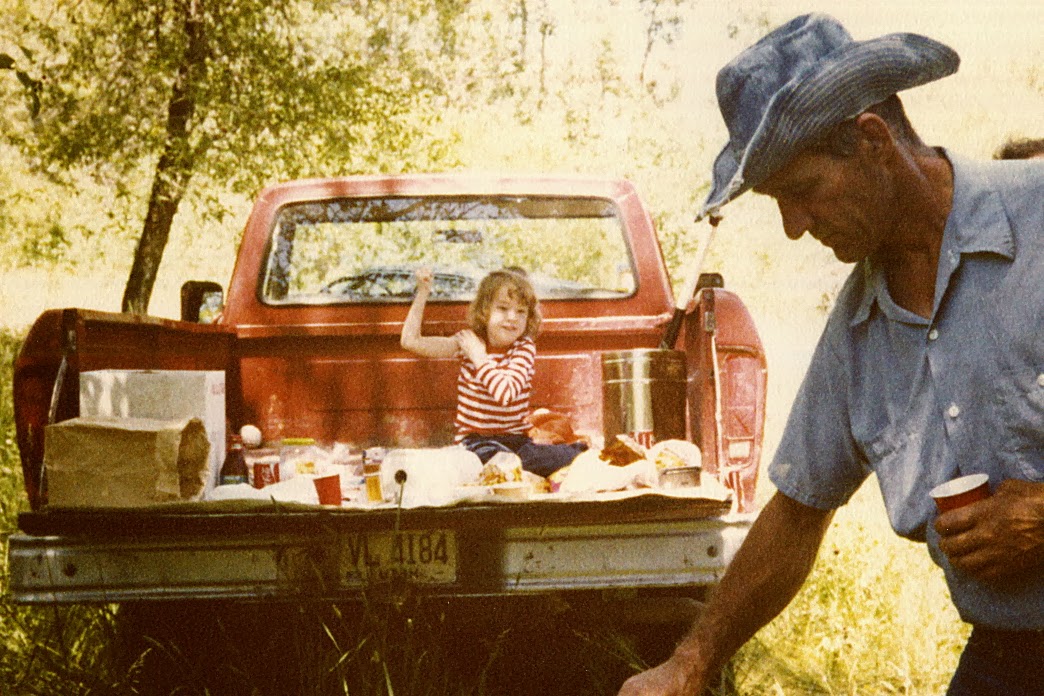 three. beloved family tradition. we spend a short week, every summer, in huntsville, utah visiting my great uncle who is a trappist monk. my mother’s brothers and their families join us. and sometimes her sister’s son can, too. it’s particularly fun when my cousins, who are working boys now and can’t always get away, are there. there’s nothing to do there but appreciate the scenery and the company. but it’s five days of blissful quiet and camaraderie.

four. something badly wanted, but once gotten was never used. the only thing that comes to mind is the keyboard i asked for one year for christmas. i think i played it maybe twice. it spent a LOT of time on the floor, at the back of my closet. but i can’t say i never used it. i can’t think of anything that fits that category. it was black and made by yamaha. it had all kinds of neat gadgets and whatnot. but… it was more like a toy. i, who can’t play the keys, had wanted a good one.

five. something lost. i’d left my truck keys on the counter of amy’s ice cream at san antonio’s quarry market. my friend and i checked every store we’d visited. i’d asked the staff at amy’s twice, so certain was i that they were there. and they insisted they were not. so we sat outside the ice cream shop until they’d closed and asked them one more time and were told one more time. so he and i sat out there some more until he’d assured me that no one was gonna take my truck. i used the code on the driver’s door to get my garage door opener out, and… somehow… we must’ve called a cab… we went back to my place. the next morning, the folks at amy’s called to tell me they found my keys. and he took me back up there to get them. it’s the only time i’d lost something of value and had it returned to me.

six. something found. my keys?

eight. comfort. the walls of my room. flannel sheets and a good duvet. advil. claritin. typing (i know. that one’s weird. but for some reason it soothes me). showers that are almost scaldingly hot. good shower gels and scrubs. music. always music.

nine. a guilty pleasure. ice cream, especially of the blue bell variety. i know i shouldn’t eat it. i know it’s gonna make my head hurt like hell the next day. but some vanilla bean with bananas and brown sugar…. yummy.

ten. what does writer’s block feel like? like you’re walking in a desert. and it’s flat. so there’s no hope of just-get-to-the-top-of-that-hill-because-there’s-water-on-the-other-side. just the wind and the sand and the sun.

eleven. favorite hiding place. one of the fm’s on the far outskirts of conroe. at night. just me and my car and my music. but i’m not telling you which one exactly, because then it wouldn’t be a hiding place anymore.

twelve. a present from mother. for christmas one year, she gave me a ceramic sculpture of a woman in fancy attire with a basket of flowers. a southern belle. and i didn’t like it at first. but it’s grown on me, and now it’s one of my favorite things.

thirteen. something you’d like to know more about. love. 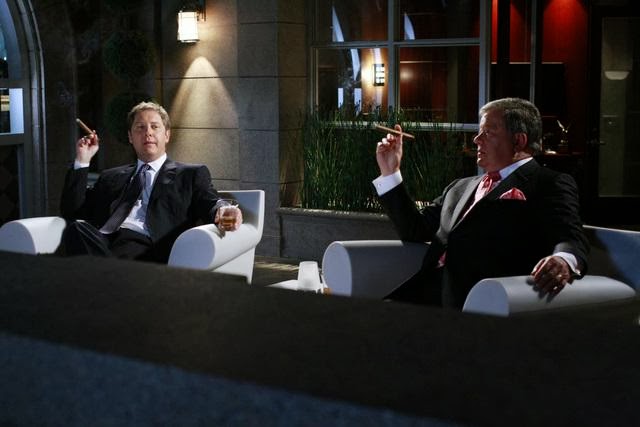 sixteen. favorite quote. i think we live our lives so afraid to be seen as weak that we die perhaps without ever having been seen at all (james spader as alan shore in boston legal).

eighteen. what was for breakfast? cinnamon bagel and cranberry juice.

nineteen. a strange girl who hides herself under layers and layers of clothing. me.

but i didn’t know how to pray (victoria jones in the language of flowers, p. 195).

twenty-one. worst experience on an airplane. there was a time when we visited my uncle, a series of years where we’d all catch this godawful stomach bug. we eventually deduced that it had something to do with the pipes and the water. but… i got sick the night before i was to come home. and i got sick on the airplane.

twenty-two. my best birthday. we’d gone to washington, d.c. for spring break, which had coincided with my birthday. my mother’s brothers and their families joined us.

twenty-three. that day in paris. i don’t speak french. i took german in college, okay? the romantic languages… not my thing. and all i wanted to do before our group met up for dinner was find the hard rock cafe and get my shirt. but i had a panic attack in the tube system–WAY too many people, i could not figure out the map, and i could not find a person who could help me make sense of it. so i walked. and it was a VERY LONG walk. i hadn’t thought it would be.

twenty-four. worst experience playing a sport. i screamed at my swimming coach for making me swim a five hundred freestyle. after i’d finished swimming it. so… twenty laps. and every lap just made me angrier because a) i wasn’t a distance swimmer, and b) i wasn’t a freestyler. in the middle of a meet. while both my parents (my father was the school superintendent) were watching. stormed out of the water, marched right over to him and told him to never, ever make me swim that again.

twenty-five. the richest you’ve ever been. when i worked stock at one job and sales at another. but this was also the most miserable i’d been in a decade.