one. standard order when out to dinner: chicken flautas, chicken fried steak, mezzaluna pasta, cheeseburger, turkey sandwich, philly cheesesteak salad… i gravitate toward the most fattening item on the menu.

two. how do you like your steak? i don’t, really, unless it’s chicken fried. or pepper steak with bell peppers. but if it’s regular steak, medium well with ketchup.
three. how do you want to spend your next birthday? that’s gonna be forty-two. i’d really rather not think too much about that, except to say i forgot to ask off for that day this year and won’t make that mistake again. i’d just want a good day. nothing extravagant or exemplary. just contentment. peaceful. easy.
four. least favorite household chore: laundry. there’s piles of it. always and forever. PILES.
five. movie you could watch over and over again: star trek. the one from five years ago. i’ve watched it at least fifty times, and i never get sick of it.
courtesy of kate at another clean slate 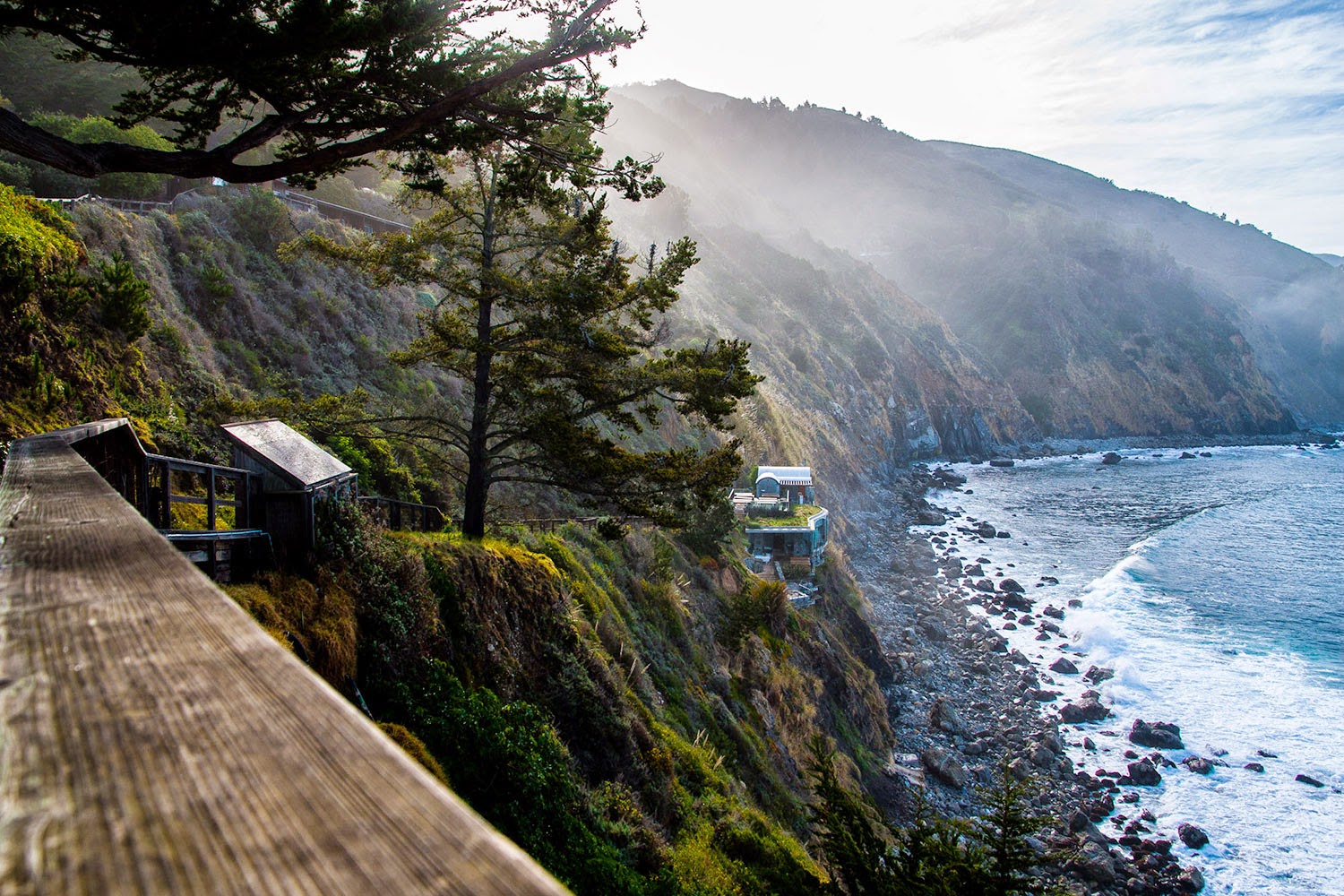 six. if you could go on vacation anywhere (you haven’t already been) where would you want to go and with whom (can be fictional character); money is no object? ireland. a few years ago, i went to europe with my cousins. we had this tour guide named kate. i’d want to go with her. she was very good at her job.
seven. what does your ideal writing retreat look like? a couple of years ago, i discovered a writing retreat put on by the sun magazine. i kind of want to go to that.
eight. what writing rituals do you have? i cop a squat at pappadeaux’s bar, near the to-go stand. i play on the computer for a bit, chat with the staff. and then i plug in, open up itunes and word and get to work. if i stall, i’ll unplug for a bit, chat with the staff some more, surf the net… rinse… repeat. this is pretty much how i spend every day. one of these days, i’ll get paid to do it… assuming i can ever convince anyone in the industry that what i do is of value.
nine. scariest thing you’ve ever done: for my twenty-fifth birthday, my parents bought me a carribbean cruise. it left out of new orleans, made a pitstop in tampa bay and then headed for grand cayman. while in tampa bay and because i was, at the time, addicted to mountain dew and the ship did not supply its patrons with that particular beverage, i disembarked and went on a quest to find a gas station so i could buy a twelve pack. only it was sunday in tampa. early. and there weren’t a lot of gas stations nearby, and none were open. so i walked. and walked. and being the gullible gal i am, i allowed a poorly-dressed, stinky, too-smiley, scrawny, bad-toothed african american male to escort me to what he’d said was a nearby gas station. but after walking for about ten blocks (because yes, it usually takes me a while to get a clue) into an increasingly ghetto neighborhood, i finally realized that perhaps this good samaritan wasn’t so good, and i managed to excuse myself. i headed back to the boat, to the convenience store a block or so away from the ship and waited for it to open so i could get my fix. that night, i’d dreamt some dudes had injected heroin into my veins.
ten. what do you spend way too much money on but just can’t help it? movies. i watch a LOT of movies.
courtesy of tina at life is good.