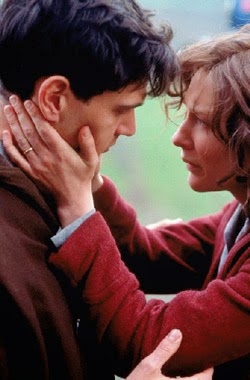 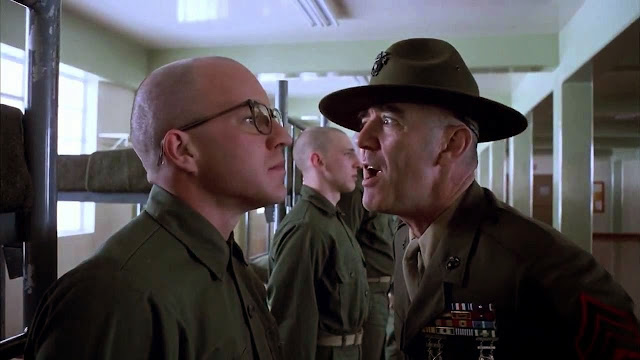 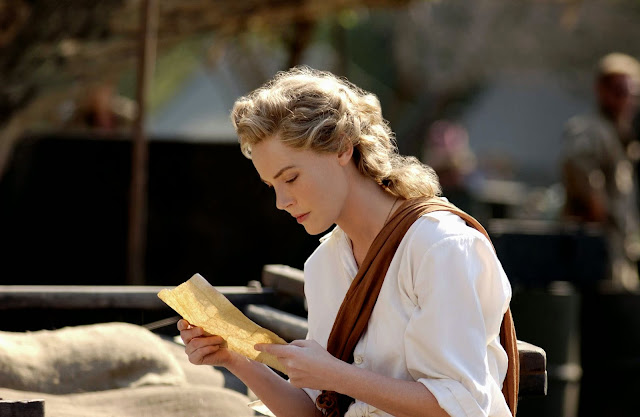 three. the great raid.
released: 2005.
starring: benjamin bratt, joseph fiennes, connie nielsen.
what makes it awesome: this film is beautiful. i remember watching it in the theater and wishing i could have prints of some of the scenes the cinematography was so stunning. the story is miraculous in so many ways: it’s about the largest u.s. military rescue effort in its history. it’s long at times, but so, so worth watching. i loved the story of connie nielsen’s and joseph fiennes’ characters. and i loved seeing how awesome our military can be. 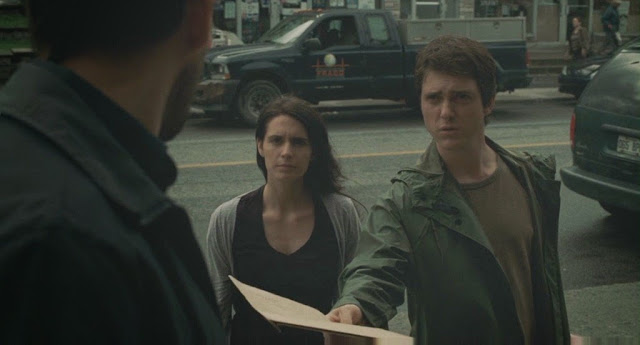 four. incendies.
released: 2010
starring: lubna azabal, melissa desormeaux-poulin, maxim gaudette.
what makes it awesome:the story. it’s haunting and horrific and shocking and so beautifully told. it’s a foreign film, and i don’t usually watch those, but this one… it’s amazing. 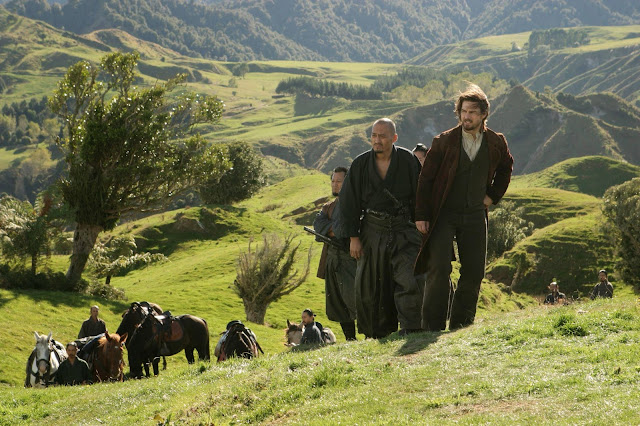 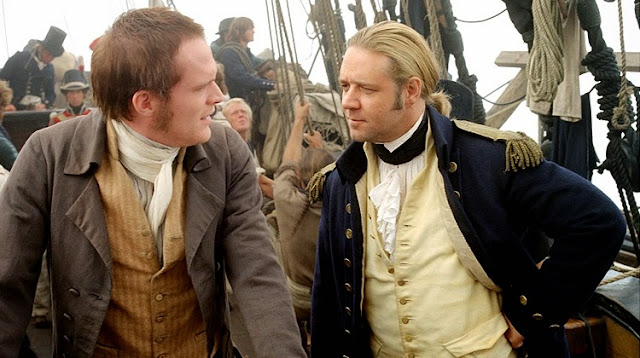 six. master and commander: the far side of the world.
released: 2003.
starring: russell crowe, paul bettany, billy boyd.
what makes it awesome: paul bettany. and the ending’s pretty nifty. 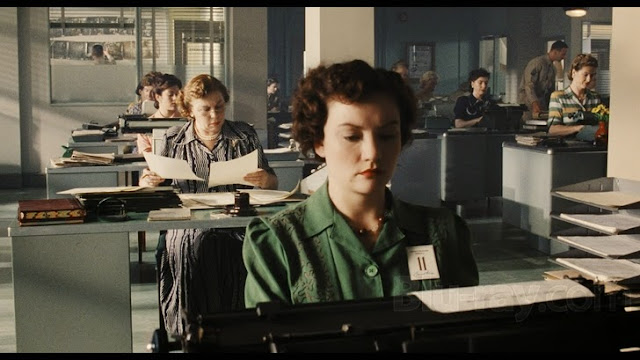 seven. saving private ryan.
released: 1998.
starring: tom hanks, tom sizemore, edward burns.
what makes it awesome: it hooked me from the beginning. i loved every actor’s performance in this film. also a good tribute to what makes our military great.