j is for jenny 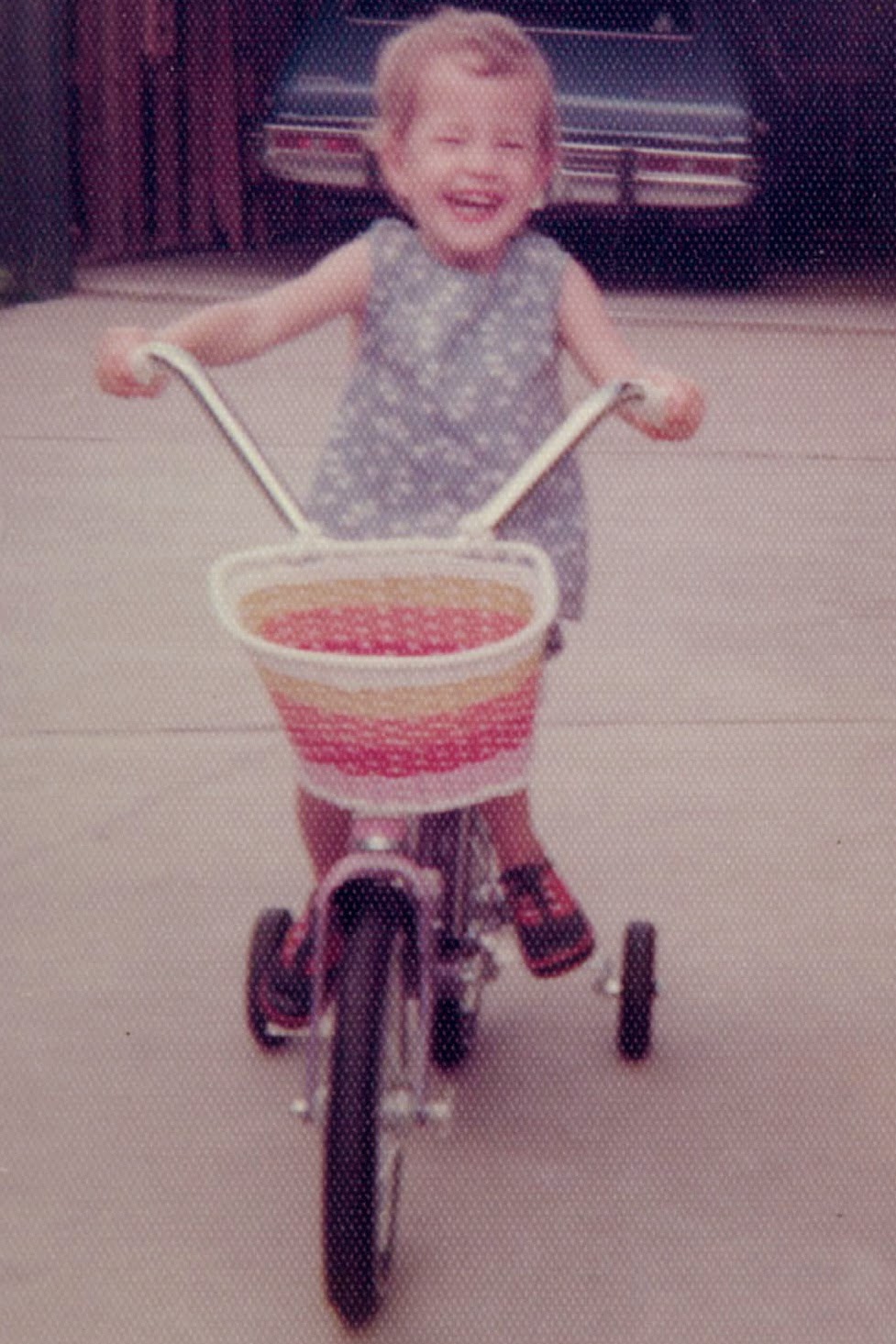 i was jenny when i was little. i didn’t mind it, but there was a point i preferred jenn…

we moved to conroe when i was ten. for two years prior, i’d not had many friends. in louisiana, there was charlotte. in new mexico, there was monica and kiersten. but mostly, i played by myself. with my barbies and little people. or colored. or went on walks or bike rides.

when we moved here, i befriended the girl across the street, stephanie, who introduced me to traci and erica. stephanie and i played together almost every day that summer. we had a pool in my backyard. she’d come over to swim. or i’d go over to her house and play. before school started, a girl who lived down the street, jennifer, had a pool party. she’d invited me. i was so excited. i’d thought i was making friends.

i didn’t stay long at the party because there were boys there. the boys made fun of me. the girls joined in. i walked home. and when school started, stephanie, traci and erica stopped being friendly because they’d realized it wasn’t cool to be friends with me.

but there was also jenny, whom i met when mom signed me up for a nearby neighborhood’s swim team. together, we rode our bicycles all over the neighborhood. we swam all the time. we stayed over at each others’ houses. when i was at her house, she was jenny one, and i was jenny two. when we were at mine, i was one, and she was two.

jenny had straight blonde hair and wore glasses. one day, in junior high, she came to school with permed hair and contacts, which made her prettier, which made the cool kids take notice.

jenny and i always sat at lunch together. then one day, she wasn’t at our table. she wasn’t there the next day. or the day after that. the other girl who sat with us (i think her name was ginny)… we looked for jenny and found her sitting at one of the long tables with all the cool kids. so we sat with her because we wanted to be with our friend. we sat there the next day. and the next. the number of kids sitting at that table dwindled day by day. the cool kids migrated to another table. the three of us went back to our round table by the window. and after that, jenny and i–we weren’t quite as good of friends.

we lived outside the city, between conroe and the woodlands. the district had three high schools: conroe, mccullough and oak ridge. conroe served north montgomery county; mccullough and oak ridge served the south. conroe and mccullough were both five-a schools; oak ridge was a four-a, but its enrollment was close to the five-a mark. my father, the superintendent, devised a plan to boost that enrollment: students in certain areas, like where we lived, could choose one of the five-a schools or oak ridge.

its building was smaller. newer. i’d been to conroe’s campus before. it was big and dark. massive and crowded. my older brother went there. everybody loved him. his peers. his teachers. and his kid sister was an ugly, quiet, clumsy runt. i imagined walking the halls with my peers. i didn’t want to be around those people; they didn’t want to be around me. i knew i wouldn’t make it if i went there. i wouldn’t last. it wasn’t a hard choice.

i went to oak ridge. jenny went to conroe. after that i only saw her at swim meets. i tried to talk to her once. she barely said a word.

my older brother called me jenny. my younger brother does every now and then. my aunts, uncles and cousins do. outside my family, there’s not many people whom i’ll let call me that. i don’t feel like a jenny. it’s bright and happy. i am neither of those things. not really. not anymore. my friend minn always called me jenny. i thought of her today. every time she saw me, she’d greet me with jenny griffin. like it was a beautiful thing. like i was.

6 responses to “j is for jenny”