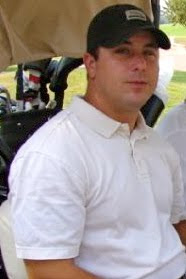 one of the guys i knew in high school suffered a brain aneuryism today. doctors could operate, but the chances of his surviving the surgery are slim, so they won’t.

he and i weren’t friends. i’ve seen him once since graduation. he’d been married. i found out today he and his wife were divorced. i was sorry to hear that.

sorrier to hear of this.

he was one of those few who never picked on me. at least, i don’t remember him doing so. if he did, and i really doubt that he did, it was so slight that i could overlook it.

i remember him being a good person…the comic relief.

i prayed today. i don’t do that too often.

he died on friday, february 13th.

i suppose he would’ve thought that was amusing.