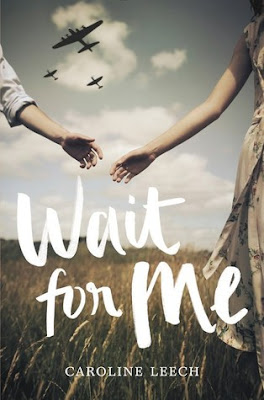 why i wanted to read it: because i met the author at a brunch in houston and liked her. because i was unaware that german prisoners of war were sent to help farmers in scotland; i wanted to know more about that history.

what i liked: the prisoner of war and his story; the author’s note and acknowledgements.

what sucked: i had to section this one off, break it into fifths to get through it. for a story that should be rife with conflict (and to the author’s credit, it had the potential), i wanted to be enthralled but couldn’t be because the writing left so much to be desired. it falls horribly flat and often. it’s well over three hundred pages. the ending’s simple. the story’s tepid. i wanted to really feel for these characters but couldn’t.

having said that: the thing i liked most was the author’s note, detailing the truths imparted and the liberties taken in telling this tale — comments on the history. she’d also shared a bit about the letters she’d received about stories similar to the one she’d written. in the acknowledgements, she shares some of her family’s history, too. but yall, i’ve never mentioned the author’s note and acknowledgements in a book post before… and i didn’t mark a single page in this one, either. i wanted to like it. i really, really did. i like that i’m done with it.