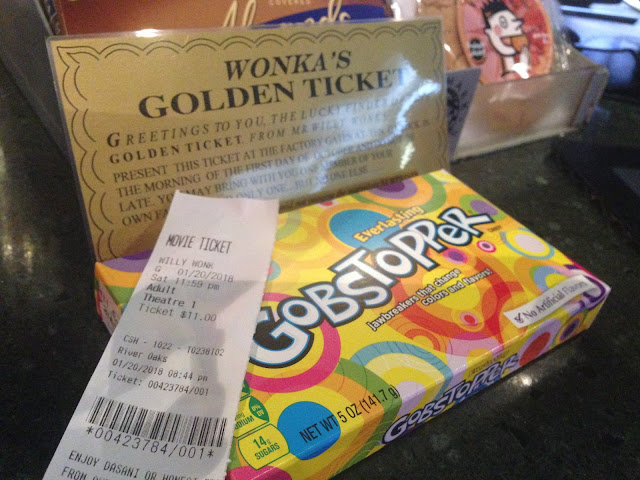 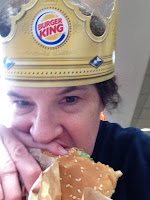 so the river oaks theater in houston had two midnight showings of this film. i’d forgotten about the first. i’d hoped i could stay up late enough to watch the second, but my days of staying up late have long since passed. i DID go to the theater and deliver the ticket and the candy to a cashier and bought a ticket for her to pass on to someone interested in watching the film.

i visited a library and sought the assistance of a reference librarian who was unable to find the thing, and i, not being THAT interested in finding it, opted to cancel the search. 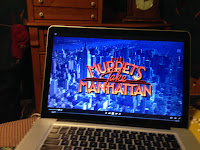 THIS MOVIE WAS GODAWFUL BAD. WHY, WHY, WHY WAS THIS EVER MADE?

i watched this one a few years ago. if i could’ve found it in itunes, i would’ve made myself watch it again, but i couldn’t so i didn’t. 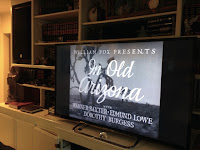 ironically, itunes DID have this one available. i was kind of dreading watching this one because i thought it was going to be shit, but i liked the dude who played cisco kid and the ending.

eight. january twenty-first. john fitch, inventor of the steamboat, was born in seventeen forty-three. if it’s at all feasible for you to do so, take a ride on a steamboat. if you can’t, find some kind of a riverboat and take a ride on that. nine.

i was thinking of roadtripping it to louisiana or something, but then we had a fucking ice storm, complete with snow that managed to stick for a significant period of time. then i was thinking i’d go to san antonio or kemah or something… but i’m lazy. of the month’s tasks, i was most interested in this one, but i was also interested in cleaning out the chaos that is my room. the chaos won. 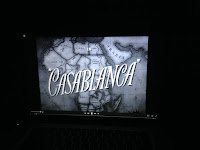 january twenty-third. casablanca the film was copyrighted in nineteen forty-three. find and view that film, too.

i’ve seen this one before, too. several years ago, one of the theaters in town was showing it, and i figured i should watch it. i LOVE humphrey bogart and like ingrid bergman, and with all the fanfare for this film, i expected to like it. i did not.

a friend suggested i watch it and find three things i do like. so… i enjoy it up until the flashback to paris. it has moments of awesome throughout. the dialogue is really good in places. i actually think victor laszlo’s the most admirable character, and i like that rick blaine does the right thing in the end.

but dude. that here’s lookin at you, kid. i hate that line. and he says it WAY TOO MUCH.

those things are a BITCH to fly, yall. don’t bother. 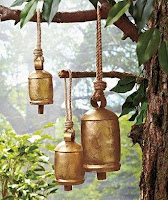 GAH. there was a gas station that had GOBS of the named cokes. and when i went back to get one, THEY WERE GONE. and none of the others i checked had them either. people are selling them on amazon for like twenty bucks. no, thank you.