about a week or so ago, my film challenge friend and fellow blogger christina wrote a post about this year’s best picture nominees. i used to love the oscars. when i was a terribly troubled, antisocial runt of a gal, i’d spend that sunday night watching all these gorgeous folks in their gorgeous attire sitting in that gorgeous theater celebrating all the gorgeous work they’d done, and my geeky, writer self would be crafting my acceptance speech for best original screenplay that i was certain to win when i turned into that swan my father kept saying i’d eventually be.

now this terribly troubled, antisocial lump of a gal with no grace whatsoever (sorry, pop) but a damned fine group of friends (YAY) abhors the oscars. why? because they’re shit. and for the next few weeks, i’m going to post a whole bunch on why i think that is. for the sake of my sanity, we’re sticking to the past four decades for these… 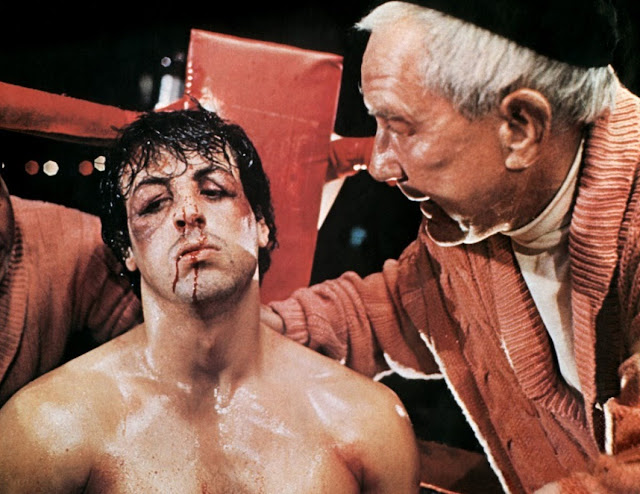 rocky. the contenders? all the presidents men, network, taxi driver and bound for glory. i’m not familiar with the last one. i’ve seen the others though, and you can bet your ass they’re more deserving of the title. now. i’m not knocking rocky. it’s a good movie, full of hope and determination and spirit. i dig it. but it’s NOT BEST PICTURE MATERIAL.

of course, this is also the era that gave us star wars, superman, alien, raiders of the lost ark and e.t.: the extra-terrestrial. it pains me to say this, but the pickings were kind of slim, and please don’t read that as my knocking those films, except for alien, of course. i watched that one once. no way in hell will i do it again. the others, though, i like’m just as much as the next person. but if you look at the films released between seventy-seven and eighty-two, not a lot of caliber there. i’m pretty sure empire strikes back should’ve gotten a nomination (not a win) for best picture because that is HANDS DOWN the best of the star wars saga, and if e.t.: the extra-terrestrial can get a nomination, so can empire; the rest of’m don’t deserve acclaim, but that one did for sure… anyway… highest grossing film of that year. just saying. 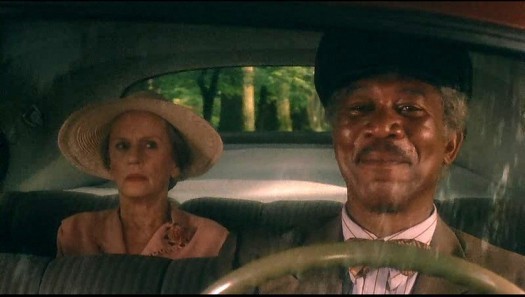 the film seven was worthy of some attention, i think, because of its story and the efforts the crew took to tell it (the acting’s not the best, by any stretch, so when i say crew, i’m talking about the folks who get the sets dressed and ready to go). and before you say that movie wasn’t even nominated for an oscar that year; it was, for best film editing (not a category i’m going to play with for this series, by the way… there’s only so much effort i can put into this thing, and too much digging into oscar history could result in some seriously elevated stress levels). you know what else was nominated for best picture that year? jerry maguire. if that movie could snag a best pic nom, then seven probably should’ve gotten one, too. you know what won best picture in ninety-six? the english patient. UTTER CRAP. THREE FUCKING HOURS OF POORLY-PORTRAYED, POORLY-CONSTRUCTED CRAP.

and then we come to tolkien. to peter jackson’s masterpiece production of the lord of the rings trilogy.

two thousand one. a beautiful mind. that movie’s NOT shit. that movie is, pardon the pun, beautiful. incredibly deserving of a nomination. but when you put it next to lord of the rings: the fellowship of the ring… NO. just no. the only oscar fellowship won that it shouldn’t have was best score (which is a category i’m going to play with… eventually). 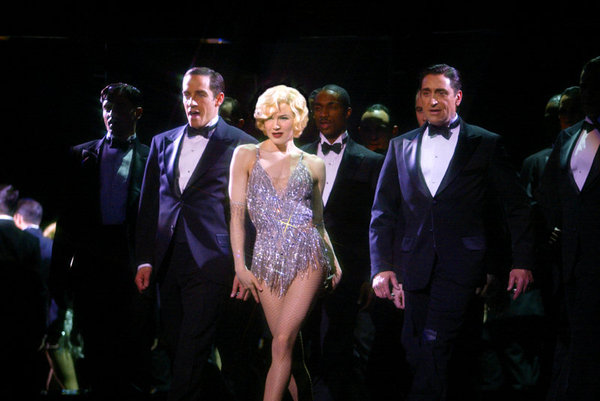 two. this is where christina and i have a disagreement. chicago won best picture that year. chicago. over gangs of new york, the hours, the pianist… and the lord of the rings: the two towers. the last of those should’ve been the winner. and before yall come at me with how no film should rack up that many oscars… the english patient won nine. NINE too many.

three. the lord of the rings: the return of the king. finally, the academy got their heads out of their asses.

nine. the hurt locker. that one snagged nine nominations and won six awards, including best picture. also shit. not worthy of a single nomination. and yall, i love jeremy renner. and many, MANY of my relatives have served. so i’m not knocking the film’s premise or content. it’s good. it’s not oscar material, though. by ANY stretch. ten films were nominated that year for best picture. my vote was for inglorious basterds or precious.

fourteen. birdman or (the unexpected virtue of ignorance). over american sniper. over the imitation game. over the theory of everything. 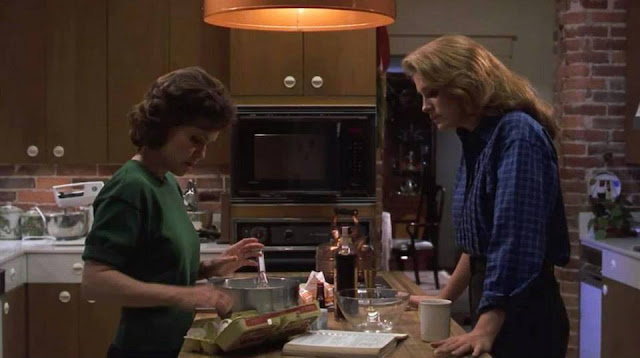 so many films that are so worthy of best picture nominations but didn’t get them… stand by me, steel magnolias, a river runs through it, philadelphia, tombstone, a time to kill, murder in the first, sleepers, dangerous minds, donnie brasco, spy game, eternal sunshine of the spotless mind, walk the line, cinderella man, serenity, memoirs of a geisha, five hundred days of summer, the lincoln lawyer, lawless, lone survivor, the finest hours…

so many films that are so UNWORTHY of best picture nominations but DID get them (not to be confused with not good, though i can certainly do without a few of these)… broadcast news, moonstruck, working girl, ghost, beauty and the beast, four weddings and a funeral, babe, moulin rouge, lost in translation, finding neverland, little miss sunshine, atonement, juno, the blind side, an education, black swan, the social network, the descendants, hugo, moneyball, lincoln, silver linings playbook, captain phillips, philomena, the martian…

which brings us to this year… 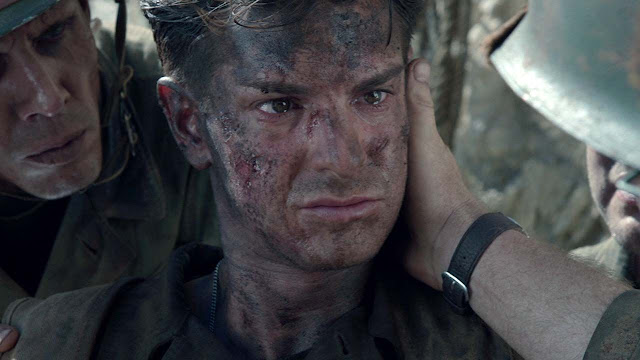 and the nominees are: arrival, fences, hacksaw ridge, hell or high water, hidden figures, la la land, lion, manchester by the sea and moonlight. i’ve seen FOUR of those: hacksaw ridge; hidden pictures; lion and la la land. the first and the last are good, but i wouldn’t say they’re best picture good. hidden figures, though, that one’s AMAZING. lion, too. i was interested in manchester by the sea… until i learned how miserable that film has left people; that casey affleck does a fantastic job, but it’s horribly, HORRIBLY depressing. i don’t need more of that in my life, thanks. i’d heard good things about hell or high water. arrival, fences, moonlight? unh, no thank you. i’ve NO desire to see those. they may very well be worthy, but no.

ones that should’ve been nominated: loving, fantastic beasts and where to find them and deepwater horizon.

the best instances in which the academy got it right: return of the king, the silence of the lambs and schindler’s list.

3 responses to “the oscars: best picture”