one. any action/adventure flick. x-men: days of future past. this one was pretty nifty. not the best of the x-men films, but certainly not the worst. loved quicksilver’s character. loved jennifer lawrence as mystique. and i really like james mcavoy as professor x. but it was sometimes hard to follow, and i feel like some of the storyline was constructed just so the crew could show off their impressive skills at creating special effects.

two. any shot in budapest, hungary. a good day to die hard. UGH. this film franchise needs to die. i loathed this film in the beginning. way too much of the same shit–same car chases, same chaos, same demolition… same story, really… just set in a different country. it got a little better as the film progressed, but… UGH.

three. any awarded an oscar for best cinematography. who’s afraid of virginia woolf? richard burton. elizabeth taylor. god, they were beautiful to watch on the screen. not just because of their physiques… their presence was incredible. but i didn’t love this movie. i know i should. i didn’t like the other couple. you’re not supposed to like either one, really, but… i felt sorry for burton’s and taylor’s characters. the other ones irritated me. and it felt long overall. maybe it was supposed to do so. i can’t quite put my finger on it. i would’ve been okay if i’d never seen this film. i really don’t know how to explain it.

four. any drama/biography/documentary. the judge. i love robert downey, jr. i love him in this film. and robert duvall is amazing here.  it’s a good story, well-scripted and well-portrayed.

five. any awarded an oscar for best film editing. argo. i loathe ben affleck. but here, he did good. and this story… it’s definitely worth watching.

six. any science-fiction/fantasy flick. brave. haven’t watched it. this was not an original choice.

i think originally i’d planned to watch hereafter, which i did attempt to see. i watched it for maybe half an hour. but there was a scene that was too difficult for me to see, so i turned it off.

seven. any starring an actress whose last name begins with the letter g.meet me in st. louis (judy garland). i’d meant to watch this for the holiday category. i did not like it, but i LOVE the trolley song. and judy garland’s voice… it’s so lovely.

originally, for this category, i’d selected dallas buyer’s club starring jennifer garner. i watched about thirty minutes of it, but i could not stand matthew mcconaughey’s character (and i know… i wasn’t supposed to like him); i just could not muster any semblance of compassion for that man. i know it’s something i should see. i’m aware of how important his life was, of the impact of his efforts. but i could not bring myself to finish it.

eight. any set during any holiday. in bruges. haven’t watched it. this film replaced meet me in st. louis.

ten. any starring an actor whose last name begins with the letter j. lincoln (tommy lee jones). i fell asleep so many times during this movie.

twelve. any shot in london, england. sherlock holmes: a game of shadows. so much of this film went over my head, just like the first one. but i enjoyed watching it.

thirteen. any awarded an oscar for best original score. the way we were. wow. robert redford was a damned fine looking man back in the day. good god. but i could never believe that his character would go for barbra streisand’s character. no way, no how.

fourteen. any adapted from any novel. this is where i leave you. i liked this movie a lot, though there’s a scene here and there that i wish hadn’t been included.

fifteen. any awarded an oscar for best original screenplay.butch cassidy and the sundance kid. SO boring. SO, SO boring.

seventeen. any featured on american movie classic’s fifty great movie quote’s list. national lampoon’s animal house. watched thirty minutes of it or so. was not amused. of those i’d begun but not yet finished, this is the only one i feel inclined to see to the end, which i will do… at some point.

eighteen. any romance or comedy. st. vincent. LOVED the acting. bill murray is fantastic here. and i actually liked melissa mccarthy, which has never happened. but the story? meh. not so much.

nineteen. any sports flick. when the game stands tall. this had the potential to be a BADASS film. what an amazing story. and yes, there were definitely scenes that i found gripping. but overall, too much of the story was told with too many of the usual cliches. there are so many better sports films out there. 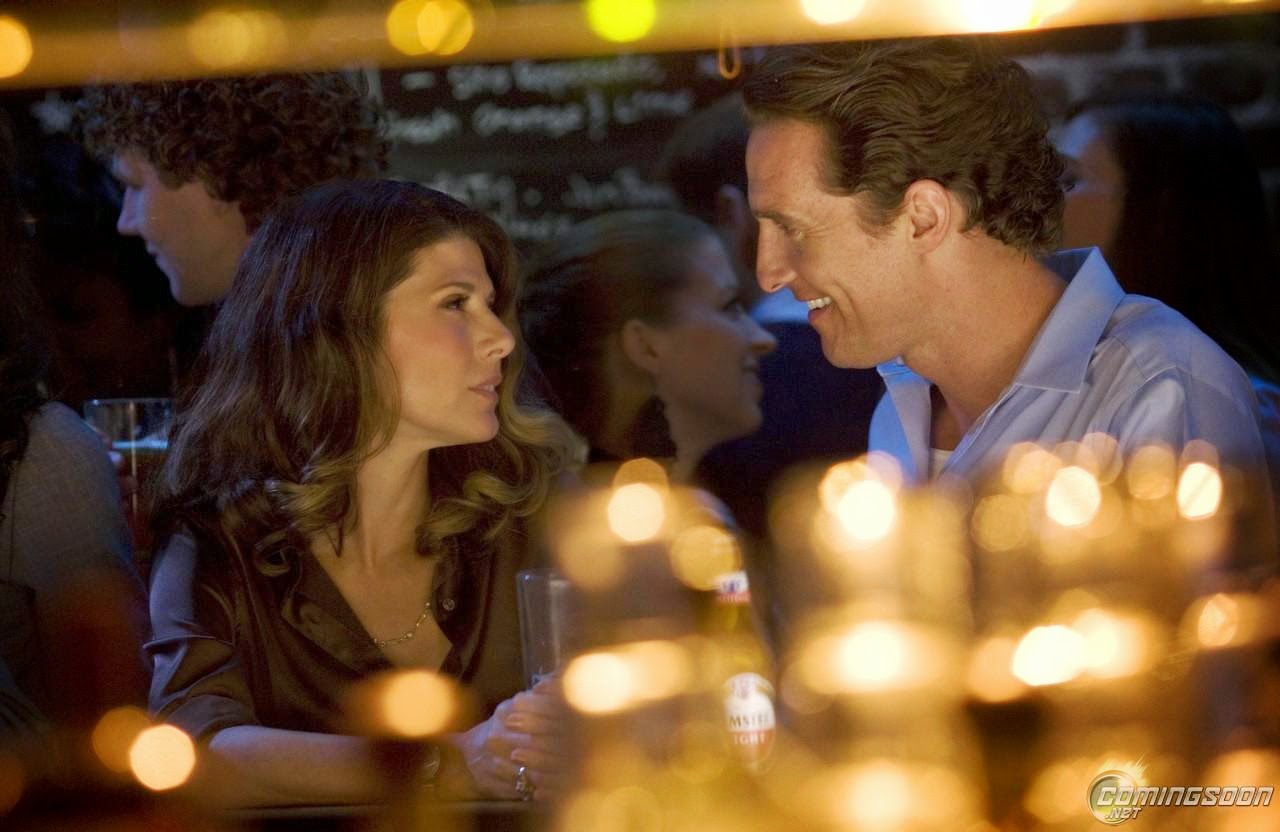 twenty. any thriller or mystery. lincoln lawyer. of the film’s i’ve seen for this challenge, i liked this one the best. i am NOT a matthew mcconaughey fan, but here, he’s impressive.

twenty-one. any starring an actor whose last name begins with the letter u. the newton boys (skeet ulrich). boring. don’t bother.

twenty-two. any shot in a country you’ve never visited. rush (austria). niki lauda’s story is wondrous, and daniel bruhl did a beautiful job portraying that man.

twenty-three. any shot in wilmington, north carolina. twenty-eight days. i watched maybe forty-five minutes of this one, but had to turn it off. too difficult for me to see.

twenty-four. any western or war film. fury. UGH. such a waste of time and money.

twenty-five. any from american film institute’s greatest american movies of all time. a streetcar named desire. this one’s like who’s afraid of virginia woolf? i’m glad i watched it, i guess. marlon brando and vivien leigh… but i would’ve been okay not watching it, too.

4 responses to “the fall film challenge: my list recap”