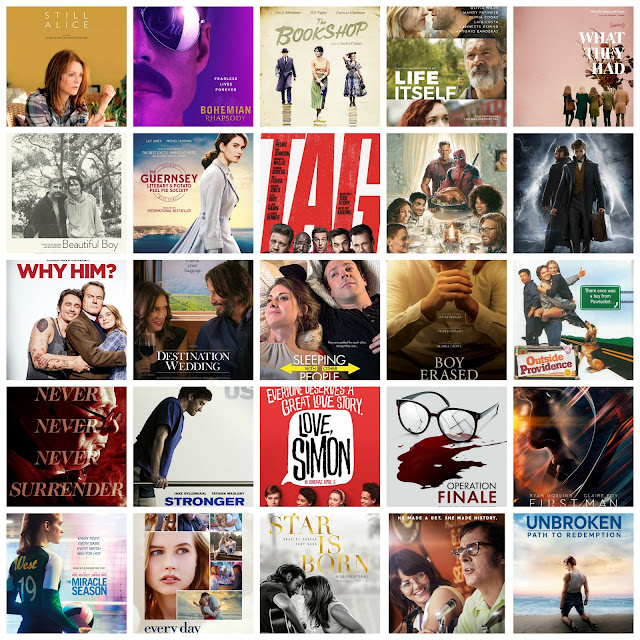 i had originally intended to watch a star is born and battle of the sexes
but have decided to replace those titles with hired gun and before i fall.

and after devising the bonus round list, i have taken boy erased, bohemian rhapsody and fantastic beasts: crimes of grindelwald off and have added how to make an american quilt, john wick and john wick: chapter two. i’ve also taken beautiful boy, boy first man and what they had off this list and put them on the bonus one — replaced them with the haunted mansion, easy a and peter rabbit. UGH. after watching john wick today and not being terribly impressed, i’ve taken the sequel off my list, which means i’m in need of another film… back to the drawing board. i don’t think anyone’s ever made as many changes as me.
the fifth annual fall film challenge began september first!
it’s not too late to join!