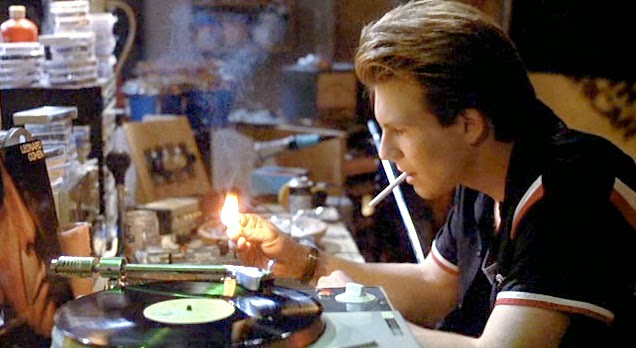 films set around halloween.
twenty-five best holiday movies.
movies set around thanksgiving.
stuck on u? i made yall a list!