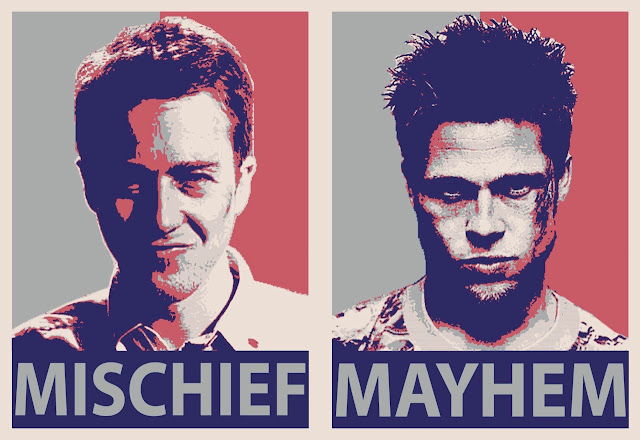 the first rule about film challenge: you do not change your film choices.

not after the thing’s started, anyway.

begins one minute past twelve a.m. september first / concludes midnight november thirtieth. you may NOT use a film you have already seen, even in part (excluding trailers), for this challenge. all films MUST be new to you. each film chosen for the challenge may be used ONLY ONCE, i.e. a film used for the adolescence category may not be used for the character’s rebirth or rite of passage one as well. all films selected for the challenge MUST have a page on the internet movie database. films can be viewed in the theater or at home, but all films must have (had) a theatrical release; made-for-television movies are not eligible.

to be eligible for prizes, you MUST be a member of the fall film challenge facebook group. once you have joined and chosen your films to fit the below categories, post your list to the page. changes may NOT be made to the list after the challenge begins september first, so choose wisely.

2 responses to “the fall film challenge”