the actors… and the writers….

last night, while watching that awkward moment, i lay in bed (lie? i NEVER can remember… and i just looked that shit up the other day) skimming my bloglovin feed (which, i’ll admit, girls, i’m SO bad about doing that… but i’ll get better. i swear). sarah at venus trapped in mars wrote a post about how hard it is to make friends. she titled it dear match.com and implored them to develop a platform that made making friends just a little bit easier.

i thought of my friend katy who moved to tennessee not so long ago, a place she’s longed to be… she loves the countryside there. LOVES it. and was so excited to go. and then she got there, and she’s having a rough time making new friends. she’s got two LITTLE boys who command much of her time. but she’s lonely, i think. and she’s shy, like me. and sensitive, too, like me.

i thought of katy. and i thought of myself, because sometimes that’s what i do. and i left a comment about how hard it was for me to make friends. the first two decades of my life, i didn’t speak that much.

when the secret life of walter mitty came out–i’d read the book in eighth grade english, i think, and it didn’t really leave much of an impression. in fact, i thought it kind of ridiculous. but this movie… i identified quite a bit with walter. 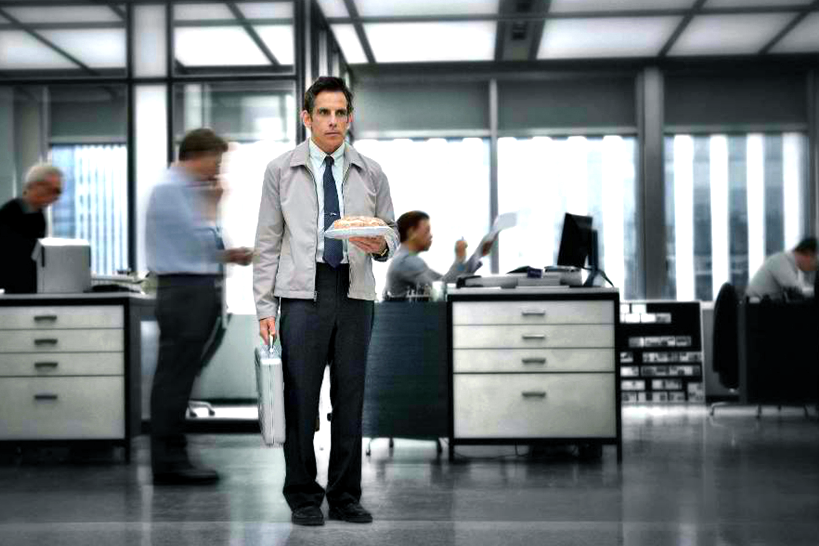 he’s either not seen. or he’s the butt of the joke. and so he sort of shuts himself off, escapes into his imagination. and no one, no one takes the time to appreciate his talents. or so he thinks.

now i don’t presume to think i’m THAT talented. but… i am talented in that way…

it’s easy to forget this. that you don’t have to impress hordes of people. that just because you don’t doesn’t mean you don’t matter.

and the things i like the best about walter mitty… the man has one hell of an imagination… and he’s a good person. a really good guy. and yeah. i know. it’s just a movie. but there’re people like walter mitty all around us.

One response to “the actors… and the writers….”