one. october first. national homemade cookies day. bake a batch of cookies (and NOT chocolate chip) from scratch. 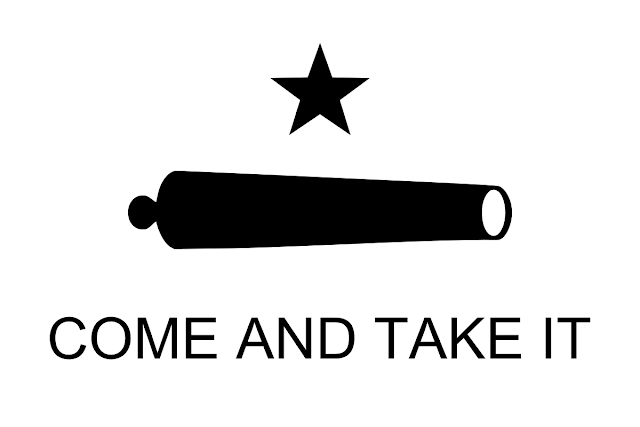 two. october sixth. come and take it day. this is a damned fine day in texas. mexico wanted their cannon back. we dared them… and eventually we won. be especially daring on this day. what’s a thing you’ve been too afraid to do? do it. if you can’t think of something… get some suggestions from your friends.

three. october sixth. mad hatter’s day. wear the weirdest hat you own for the entirety of your day.

five. october eleventh. emergency nurses day. take that angel food cake you should bake for the tenth to the nearest hospital emergency room. those nurses are angels. let them know they’re loved.

six. october eleventh. southern food heritage day. according to the folks at mental floss, if you’re not eating chicken and waffles on this day, you’re doing life wrong. where’s the best place in your neck of the woods for such a meal? go there and grab some grub. 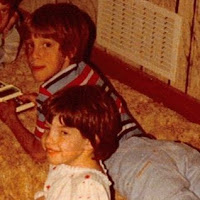 seven. october twelfth. jon kevin’s day. that’s my big brother’s day. have a beer for him. he’d be one away from fifty.

eight. october sixteenth. dictionary day. find sixteen of the coolest words in the world. what are they?

nine. october twenty-first. count your buttons day. so apparently the bloggess is fond of buttons. visit your local fabric store and purchase twenty-one (or somewhere thereabouts) of the funkiest buttons you can find and send them to her (mailing address here).