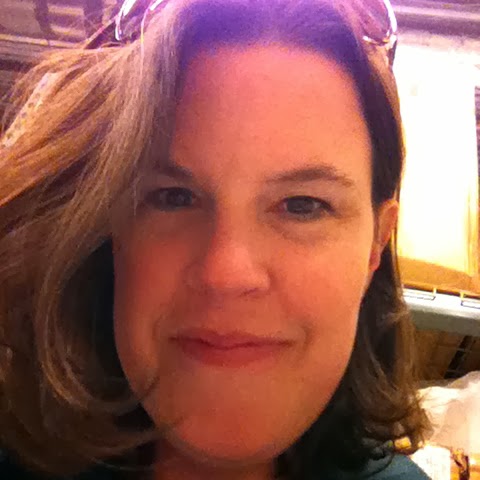 one. my voice. many, many days over my forty years or so, it has been the one that thing that has kept me sane. i’ll sing almost anywhere. when i was little, i’d sing on the bus on the way to school. as an adult, i’ll sing while i’m shopping, while i’m working, while i’m walking. anywhere but a stage. i won’t do that. and yet last saturday, after mass, i found myself chatting with that evening’s choral leader, saying i wanted to join. we’ll see how that goes.

two. the texture of my hair. although in high school, i didn’t love it so much. my freshman year, it was, at once, every color under the sun. the roots were black; the tips were green. and in between? brown, then orange, then blonde. i swam, okay? and the only the time i wore a cap was in a meet. in my twenties, it wasn’t much better. i’ve taken much better care of it since then, though. it’s very, very soft. i like it a lot.

three. my ability to craft a sentence. my brother was quite arrogant about how he looked–just before he’d leave the house, he’d pause in the foyer, grin at his reflection and say, i am a goddamned good looking man. he was right, of course, but being the good, little sister i am, i had to point out how stupid he sounded. he could brag about that. i can brag about this. i’m a damned fine writer. one of these days, some agent or editor’s gonna acknowledge this. hopefully soon.

four. my sense of compassion.

six. the color of my eyes. the shape sucks. but the color… i’m quite fond it.

seven. i love my characters. and since i made them up… can that count? i’m saying yes.

eight. my sense of style. i don’t always bother with it when it comes to my attire (and certainly not as much when i’m wearing a damned size twelve as i do when i’m in a six… and i swear on all that is holy, i will be remedying this situation soon), but my personal space, my tastes in film and music and literature (and when i have the money, my wardrobe), they’re pretty awesome.

nine. tenacity. this isn’t always a good thing. there’ve been a number of times in my life where i’ve hung on when i should’ve let go. but… the number of times when i could’ve let go, when many might’ve thought i would’ve let go but didn’t, they far exceed the times i should’ve. i get back up. sometimes it’s a bitch to do it, and i might wonder why the hell i bother with it, but i get up.

ten. i hope. even when it seems silly to do so. i still believe in possibility.

linking up with christy at avoiding atrophy.