survey snagged from an old issue of real simple

loves: eleanor and park, the fault in our stars, the language of flowers, ncis, ncis: los angeles, the west wing, steel magnolias, dedication, star trek (the one from four years ago), the aggies, the packers, the patriots, london, san diego… 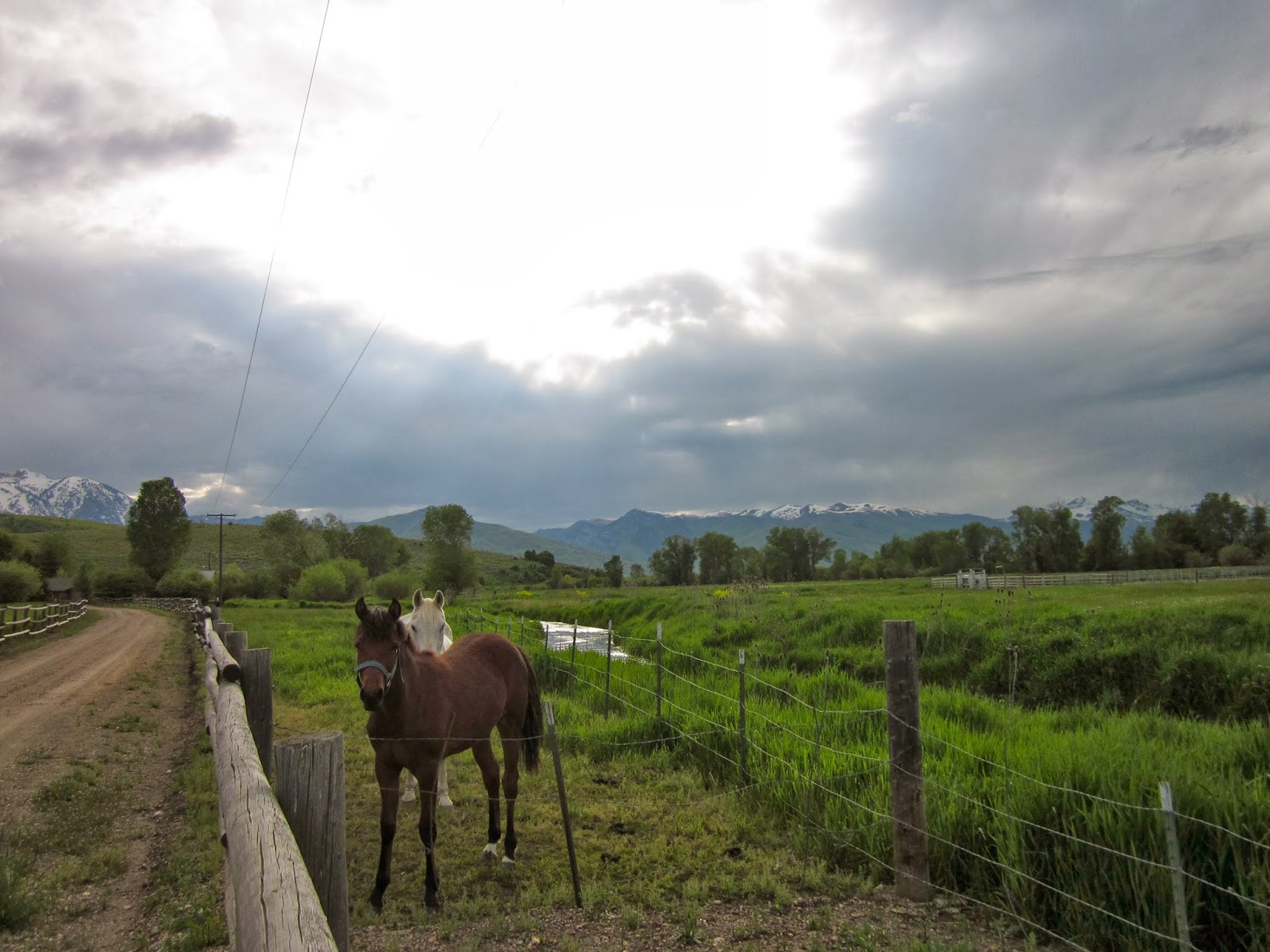 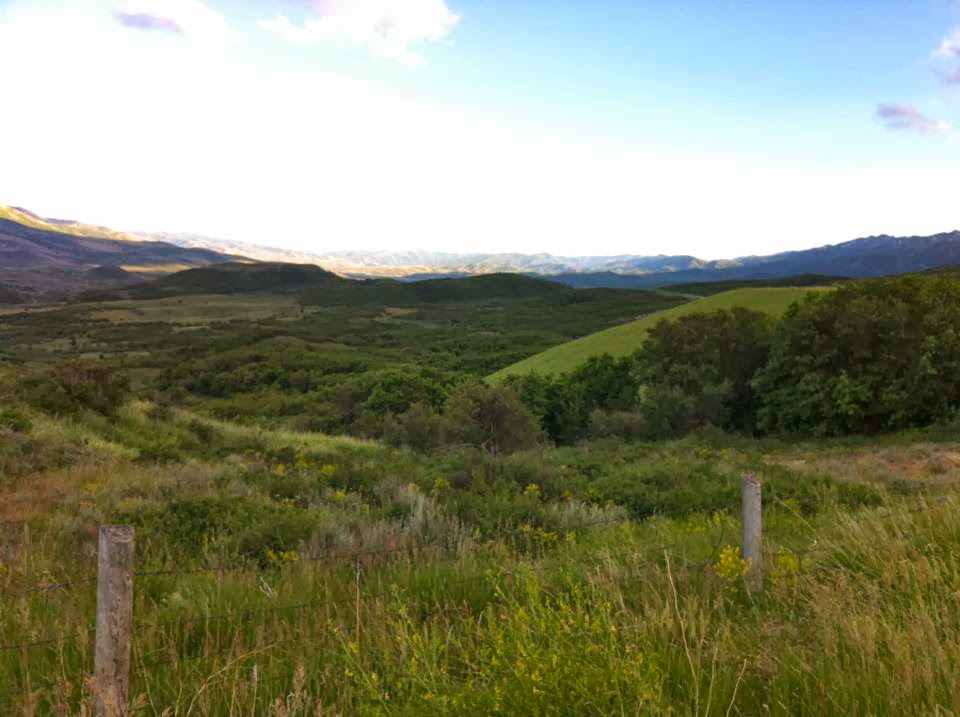 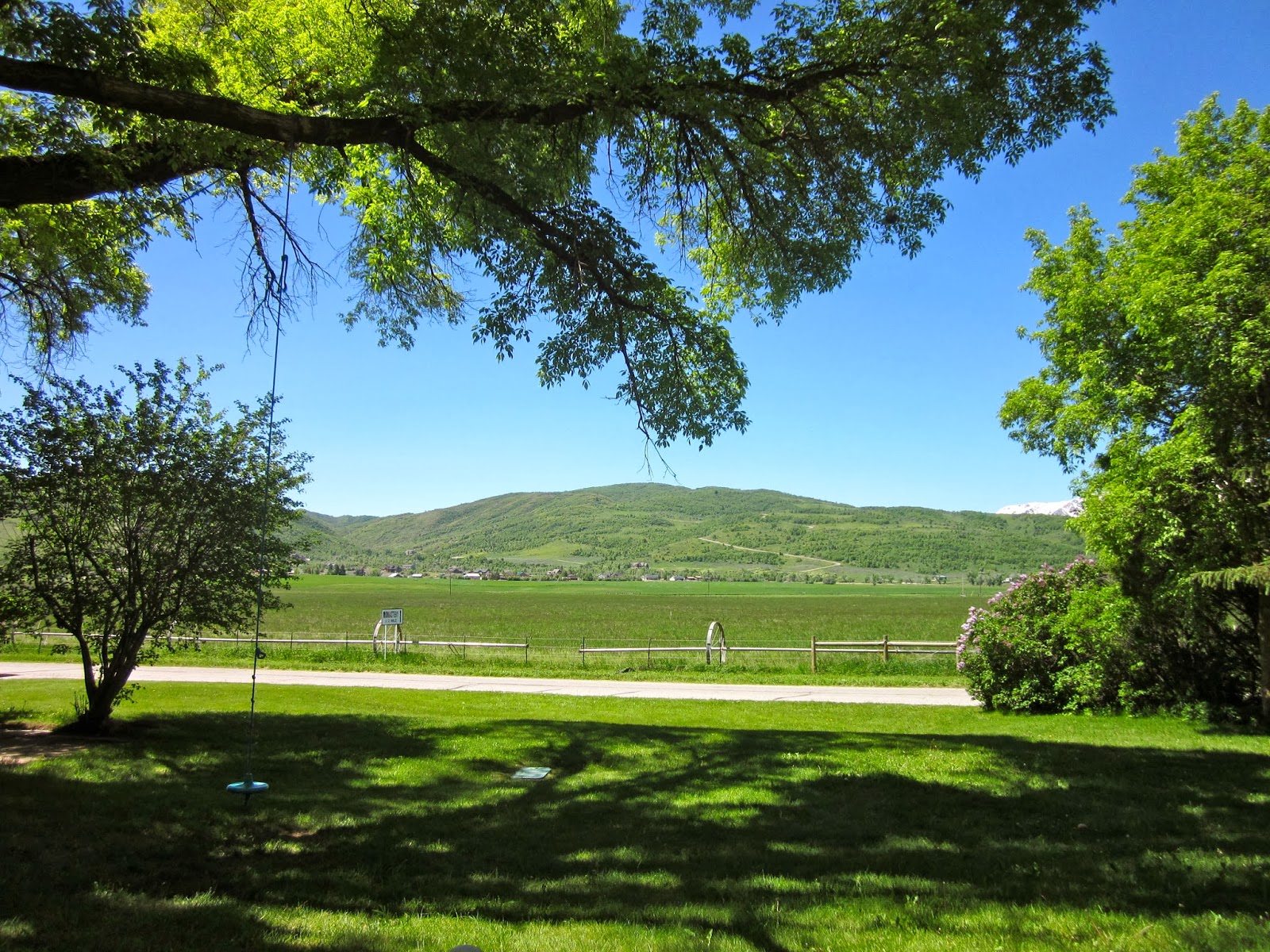 chicken spaghetti, peproni rolls, blue bell ice cream. my brothers, gigantic pains in my ass… but every now and then, they’d surprise me with their awesomeness. my parents.

once: i could hope, and it didn’t seem foolish to do so.

what i am really good at: writing.

if i could change places with anyone, living or dead, for one day, who would it be? my brother.

the best decision i ever made was: any time i say screw this shit, i’m going home. examples usually are tied to employment that sucked the joy through every single one of my pores. i made myself stick it out until those bastards almost killed my soul. people shat on me so frequently in my youth, and i took it because i thought i had to. i’ll take it as an adult, but only for so long.

what was my mother right about? i should’ve been better to my brother.

what am i most proud of? these poems. this post. these characters.

something on my mind lately is: i want my own place. i want a fat bank account. and i want to see something i wrote in print and selling well. but really… i want independence.

before i die, i’d like to: travel. love. finish something.