six things to celebrate in march

i’ve changed things up a bit, and for the sake of my sanity (because i’ve made this one a bit more convoluted, i’m forgoing spelling out numbers with regards to the dates, even though it goes against my obsessive compulsive tendencies… whatever). there’s a LOT of dates in this one. i hope i don’t confuse the crap out of yall. all of the information i’m sharing in this post was acquired from on this day: history, film, music and sport. 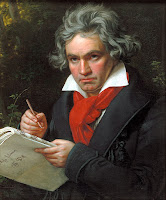 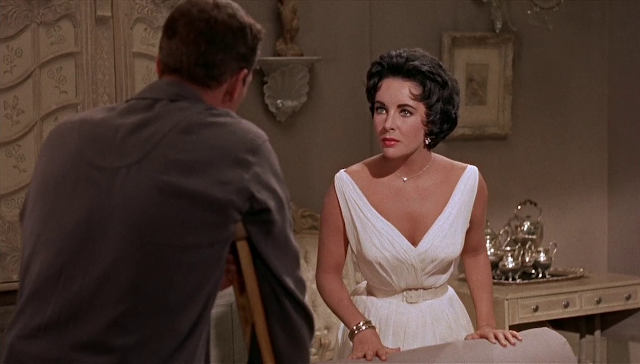 two. tennessee williams and edward albee were born on march 26, 1911 and march 12, 1928, respectively. elizabeth taylor won a golden globe march 10, 1960 for her performance as catherine holly in the film version of williams’ suddenly last summer. she divorced eddie fisher on march 6, 1964 and married richard burton nine days later. taylor and burton starred in the film version of albee’s who’s afraid of virginia woolf? she starred with paul newman, who, by the way, won best actor in the 59th academy awards for his role in the color of money, in williams’ cat on a hot tin roof. 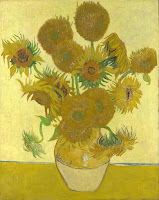 the task: find and view the van gogh armchair travel exhibition on screen: van gogh – a new way of seeing. what three things did you learn about the artist from that production? what’s your favorite of his paintings? share three things you love about that work.
four. kerouac, campbell, sedaris… jack kerouac, aaron eckhart and dave eggers were born on march twelfth of 1922, 1968 and 1970, respectively. earl campbell, perry farrell, amy sedaris and billy beane were born on the twenty-ninth of march in 1955, 1959, 1961 and 1962.
the task: pick THREE of these celebrities and learn FOUR new things about each of them. read a book or watch a movie that is about them or stars them. if you live in texas, for example, campbell was born in tyler. make a trek to that town and find a statue or mural or SOMETHING the town loves to show off about him. i’m giving yall free rein to interpret this task in a way that suits your abilities and interests. but you must share FOUR things (lines of dialogue or text from a novel, lyric or script… four facts new to you… SOMETHING) of your choosing for EACH of the three. 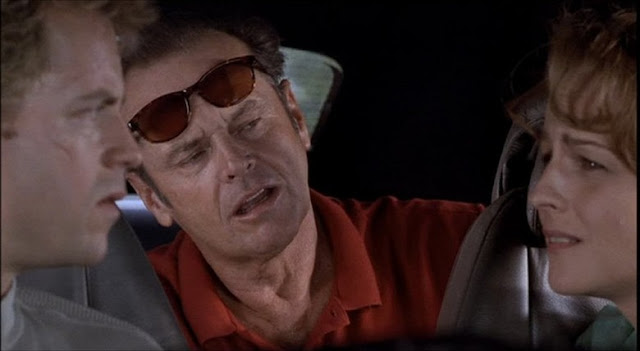 the task: watch BOTH films. share six lines you love from each. give six reasons why you prefer his performance in one film over the other.

One response to “six things to celebrate in march”