random quarter: the (sort of) thirty days in may edition… also known as how much can a girl possibly cram into a post?

one. the story of my life in twenty five words or less: small-town girl struggles with social awkwardness and medical issues. graduates from high school, then college despite some educators’ beliefs that she couldn’t, and then she flounders.

two. i know a lot about depression. 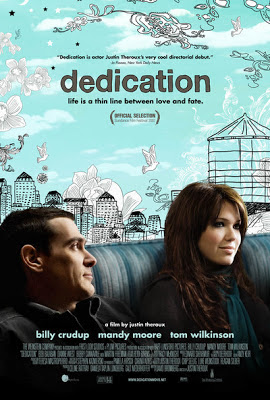 four. the million-guys-are-after-you-and-they’re-blinded-by-your-beauty kind of shit. real big stuff. you know, that just—even—we got the dick that kidnaps you and sticks you in a cave, and you’re guarded by a five-headed dragon. you know? and the tales of your plight are spread throughout the land, and all the guys go and put on their shoes so they can see what’s up, but none of them have the balls to save her (henry roth—dedication).

five. tina at life is good, thanks for being so supportive of me, more so than any other reader.

six. i sell children’s furniture and write about these people.

eight. the best advice i have for others is here.

nine. one of the first transactions i concluded yesterday at work was the close of a sale begun by an associate. i rang the lady up. the lady is an employee of chicago bridge and iron in the woodlands. i felt compelled to inquire if they were hiring. they are. i asked about communications. and the lady oversees that area. she’s the vice president of corporate planning. and the courage i’d found to ask about job opportunities evaporated. she fished in her wallet for her business card. i took it, put it in my back pocket. and ever since, i’ve been racking my brain for the right words to send her.

ten. most embarrassing moment… junior year. high school. the woodlands athletic center’s natatorium. some saturday afternoon. after having practically drowned swimming a five hundred meter freestyle. that’s twenty laps without stopping. it is THE WORST event in a meet. it SUCKS. especially if you’re a sprinter. especially if you’re a breaststroke swimmer. me? sprinter. breaststroker. the moment i got out of that pool, i stormed across the deck to where my coach sat. i screamed at him to  never, never make me swim that event again. my voice? i have the propensity to get really loud. and when you’re in a natatorium, the sound just ricochets endlessly. i silenced the place. you ever tried to silence a room like that? it’s pretty hard to do. but i did it, seemingly effortlessly. i remember having to swim that event. i remember being pissed off. and every stroke made me madder. i don’t remember yelling at him. my mother was kind enough to remind me.

twelve. there’ve been two days i’ve felt contentment in my life. i miss that feeling.

thirteen. this is my idea of a public apology. also, jenni? i’m sorry. i was late to the party, okay? 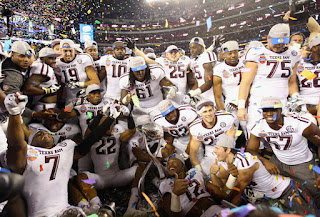 fourteen. this is my list of the ten things that make me happy.

fifteen. i can’t support myself. never have been able to do this. the only thing that could get me to self-sufficiency is my ability to craft a well-phrased sentence. i’m really good at that.

sixteen. five of my favorite blogs and what i love about them: the bloggess because she cracks me up, the life of bon because her page is so diverse and she’s so good about spotlighting other blogs, depressions and confessions because she’s so smart and open, arkansassy because she’s so sassy and c jane kendrick because she’s awesome.

seventeen. i’m struggling with the thirty extra pounds that are situated on and around my ass and my apparent disinterest in losing them. i went to the gym yesterday. maybe i’ll go again on tuesday.

eighteen. this is a list of links to my favorite posts.

nineteen. this is me ranting about something. this, too.

twenty. school didn’t teach me to care about myself.

twenty-one. the worst thing i’ve ever heard: you’ll never get married because you’re too ugly and no one wants to wake up next to something that ugly every morning. i was about seventeen. it was said by a boy whom i’d known for seven years. we’d gone to all the same schools. we were on swim team and in art classes together. we lived down the street from each other. at seventeen, i knew he was wrong. at forty, i know he’s right. 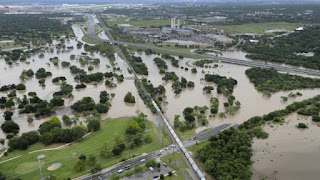 twenty-two. something i read online: the city of san antonio’s flooded.

twenty-three. five songs or pieces of music that speak to you or bring back memories: the blower’s daughter and cannonball by damien rice, one line by p.j. harvey, the god of wine by third eye blind, this woman’s work by kate bush.

twenty-four. my favorite manager was at borders. first at meyerland plaza in houston. i’d been on the shelving crew. i’d been making myself sick with the work. it was supposed to go from october to january. it stretched into march and the hours, once eleven p.m. to ten a.m. (which i liked), had changed to five a.m. to two p.m. (which i didn’t like). i rarely slept. i spent two hours in my car commuting to and from work. and my immediate supervisor was an ass. one morning, the inventory supervisor’s lead overheard him say something he shouldn’t have. she reported it to her boss, who was acting as the interim general manager at the time, who left a note in my box for me to see her when she came in that morning. and the first words out of her mouth were i’m pulling you off shelving crew.

flash forward a year or so later. now, she’s the general manager of the borders in stafford, texas. i am a bookseller whose primary responsibility is to shelve books. i’m very good at what i do. i’d come in from a smoke break. i was shelving in science fiction. she came over to me. come smoke with me. i told her i’d just come back from a break. she told me to come anyway. so we go outside, where she proceeds to tell me that she’s got three lead clerk spots open: shelving, front of store and children’s. we talked about them for a minute. and then she asked me which one i wanted.

twenty-five. a favorite photo of yourself and why: 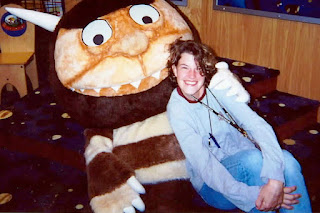 me and one of my booksellers at borders in selma, texas. on the day of the store’s first storytime. i was happy in that moment. and scrawny, still.

4 responses to “random quarter: the (sort of) thirty days in may edition… also known as how much can a girl possibly cram into a post?”