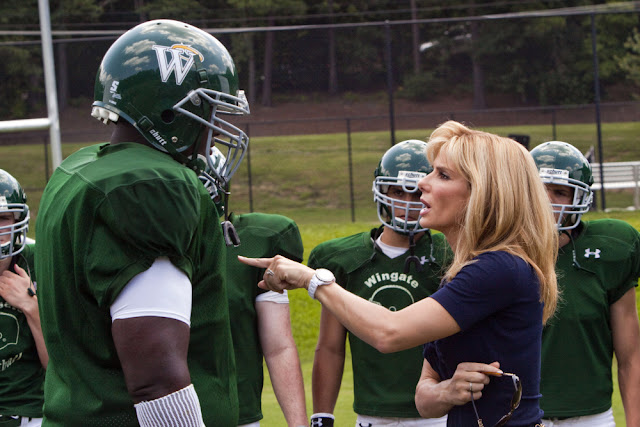 one. the blind side.
released: 2009.
starring: quinton aaron, sandra bullock, tim mcgraw.
what makes it awesome: sandra bullock got that oscar for it. but really? michael oher’s story’s a pretty remarkable thing. 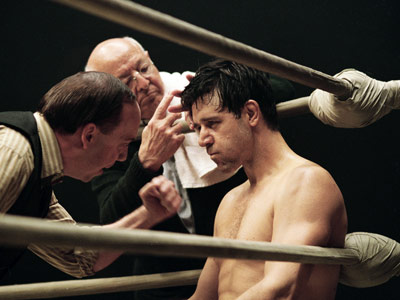 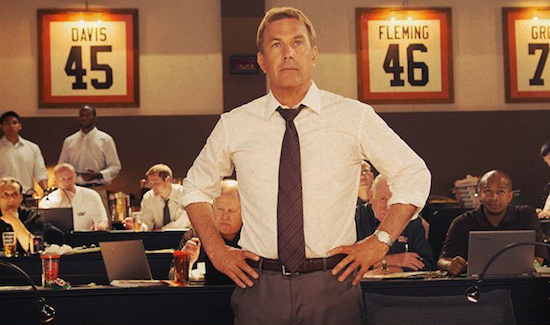 three. draft day.
released: 2014.
starring: kevin costner, jennifer garner, chadwick boseman.
what makes it awesome: not kevin costner. not by a longshot. but the cinematography’s pretty nifty, and the story’s good. 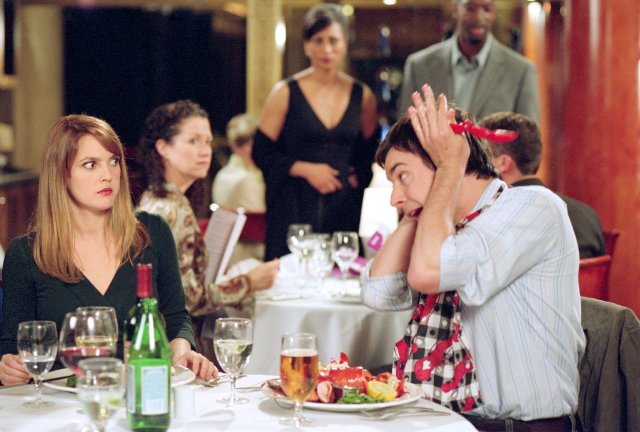 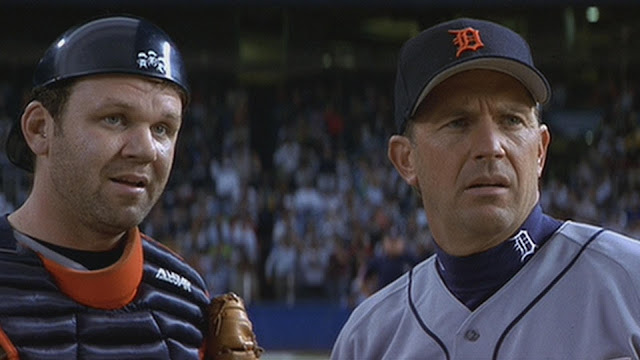 five. for love of the game.
released: 1999.
starring: kevin costner, kelly preston, john c. reilly.
what makes it awesome: now here, costner does good. this is my favorite of his films, hands down. i also love kelly preston in it. this of my favorite of her films, hands down. and the story, yall, is SO, SO good. i love how well-constructed it is. i love how it mixes past and present, and how the past has such a huge influence in the outcome of one game. i love the opening credits. if you haven’t figured it out yet, i am a HUGE film geek. i love watching a story start to unfold, and when it’s done well, like it is here–with the perfect music and the characters slowly coming into focus… it’s just neat. this is a really good movie. almost makes me like baseball.

six. miracle.
released: 2004.
starring: kurt russell, patricia clarkson, noah emmerich.
what makes it awesome: the history. the music. the cast. the opening credits–they’re the best ones i’ve ever seen. but dear god, yall… the story. the triumph. 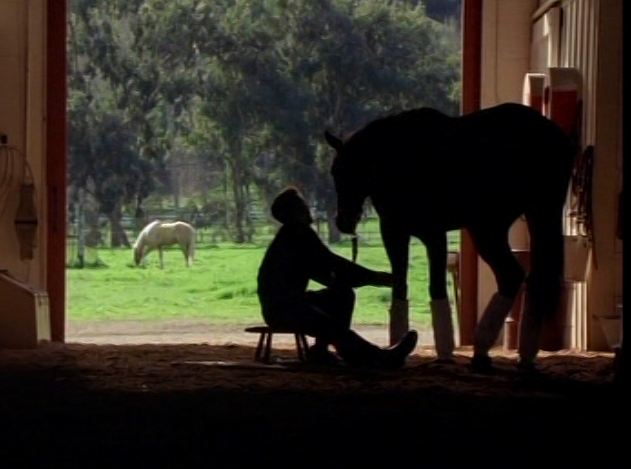 seven. seabiscuit.
released: 2003.
starring: jeff bridges, tobey maguire, chris cooper.
what makes it awesome: can’t stand tobey maguire. can’t STAND him. never really been a fan of jeff bridges, either. or chris cooper for that matter. but they’re so, so good here. it’s a long movie, plodding along at times–but i think that’s the point, considering the world was barely plodding along when this story took place. considering that the characters, when their paths cross, are so broken and lost. the music’s pretty. the trailer still gives me chills, and i’ve watched this movie dozens and dozens of times, too.