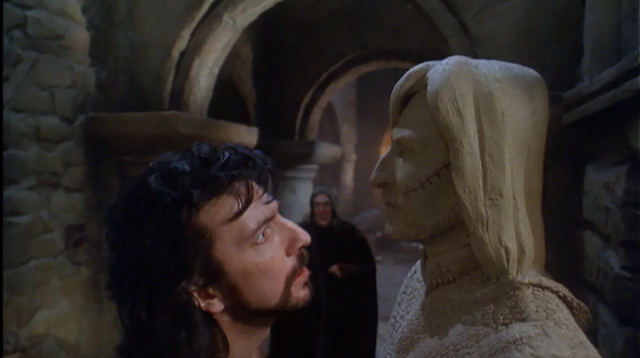 one. robin hood: prince of thieves. 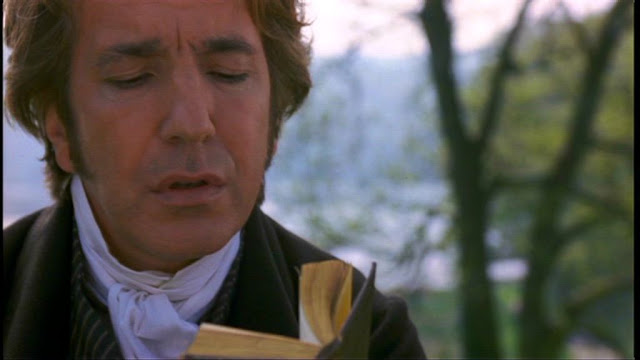 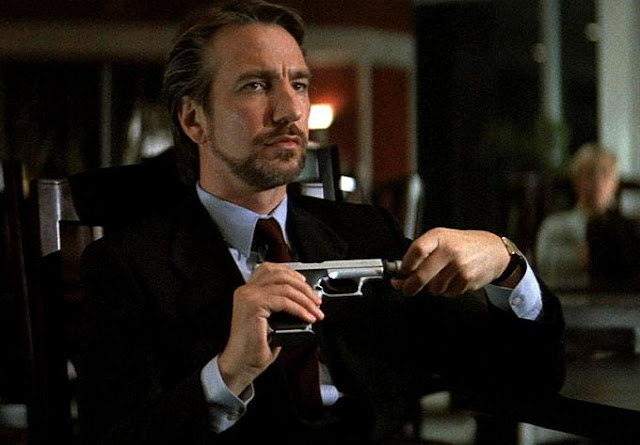 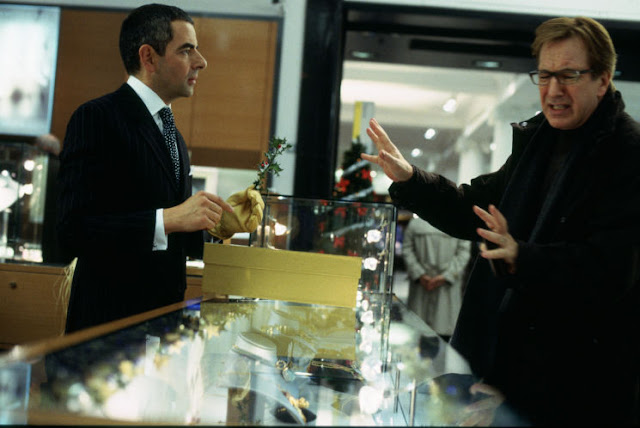 five. love actually.
released: 2003.
starring: alan rickman, bill nighy, emma thompson.
what makes it awesome: the film isn’t awesome. it’s one of those silly ones. but it has moments of sheer brilliance worthy of attention, most of which involve emma and bill. also the music’s pretty.

six. harry potter and the prisoner of azkaban.
released: 2004.
starring: alan rickman, david thewlis, gary oldman.
what makes it awesome: alan and gary… and fred and george… and that map.