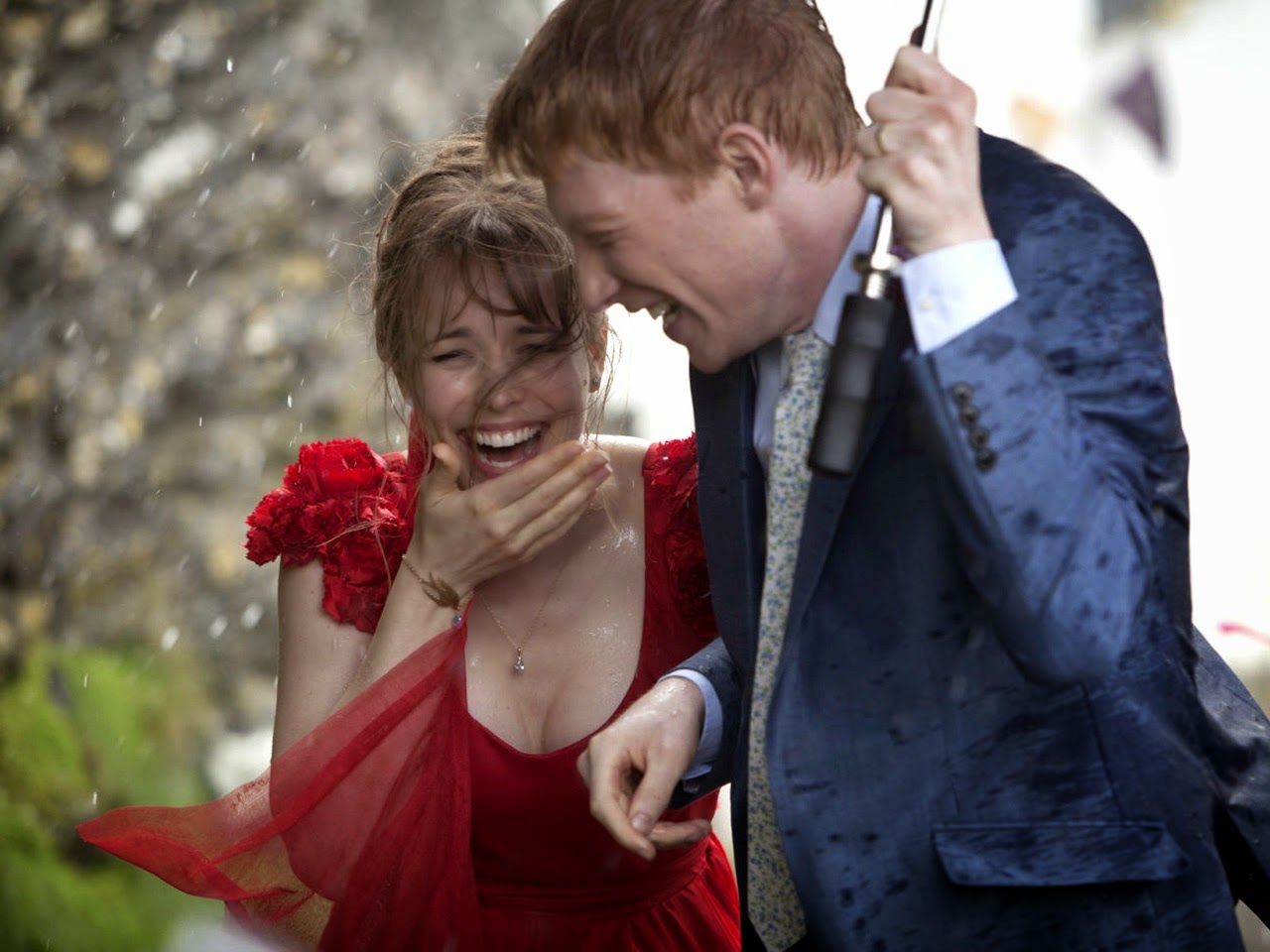 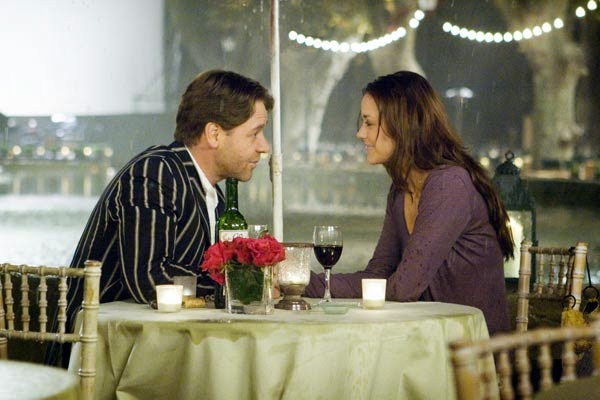 two. a good year.
released: 2006.
starring: russell crowe, archie panjabi, albert finney.
what makes it awesome: it’s in interesting study of the powerful impact one man can have on another’s life, how upheaval can be beautiful. also archi panjabi’s character’s pretty cool. 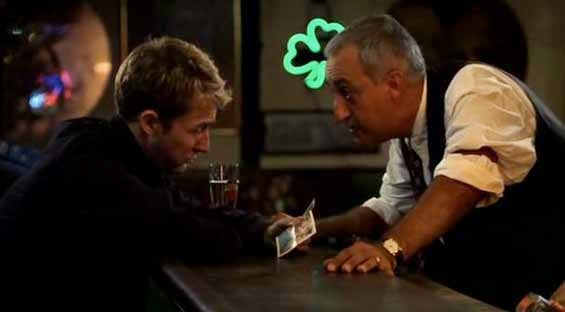 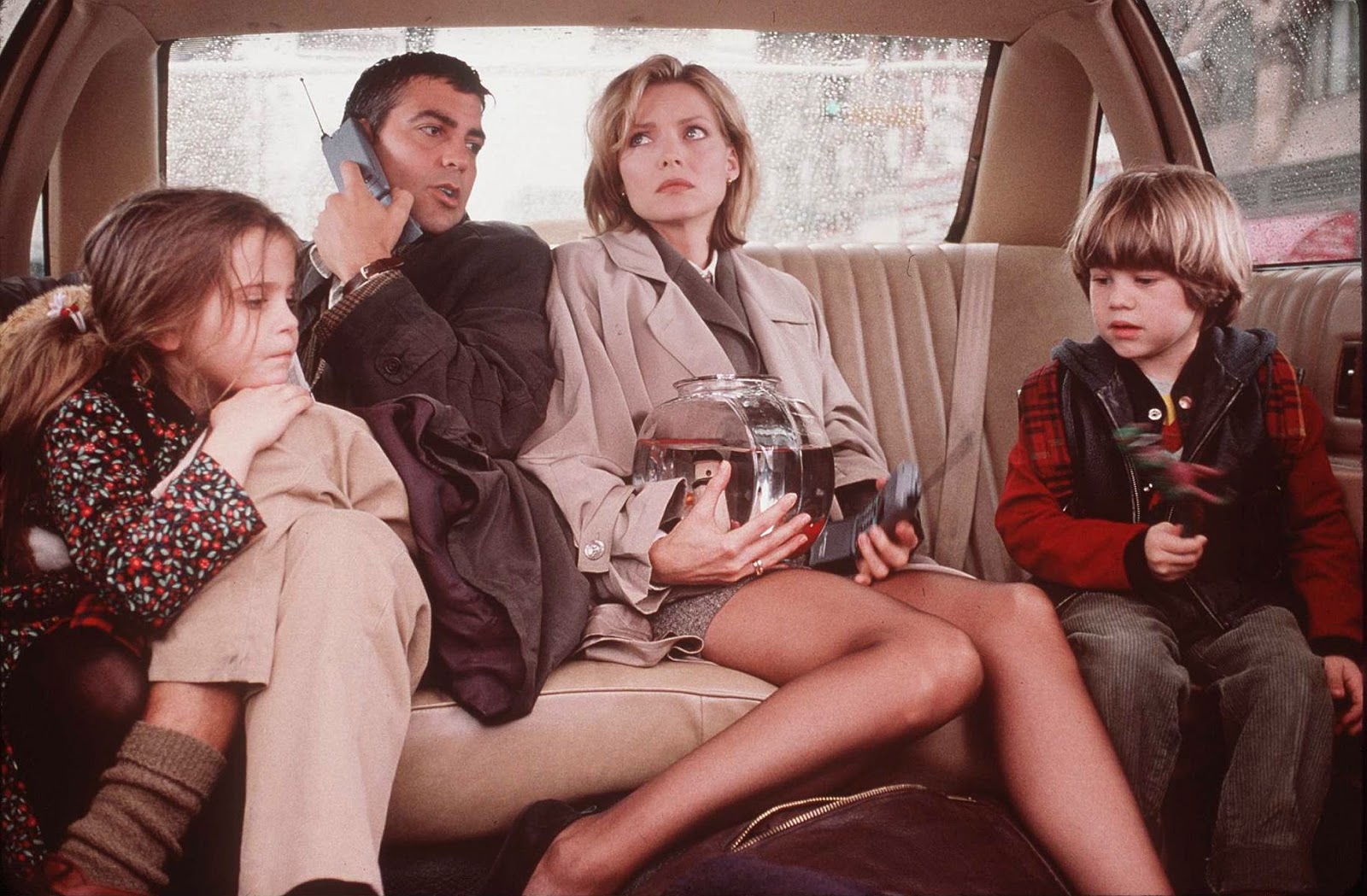 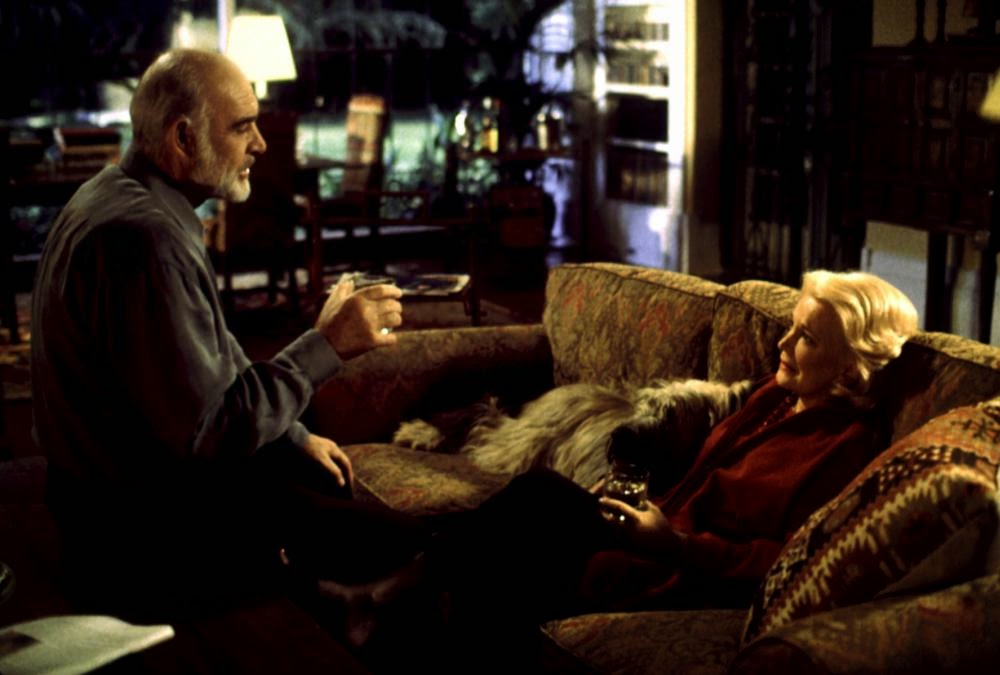 five. playing by heart.
released: 1998.
starring: sean connery, gena rowlands, angelina jolie.
what makes it awesome: the story, especially that of connery’s and rowland’s characters. i love them, yall. they are perfect in this movie. they are perfect. there’s not a lot of action, here; it’s billed as romantic comedy, but it’s more a drama. and the cast is incredible. i’ve never seen such a wonderful ensemble. the way the story’s told, the words used to tell it… not everything about it is good, and it’s very chaotic at first, but i love how all the pieces come together. 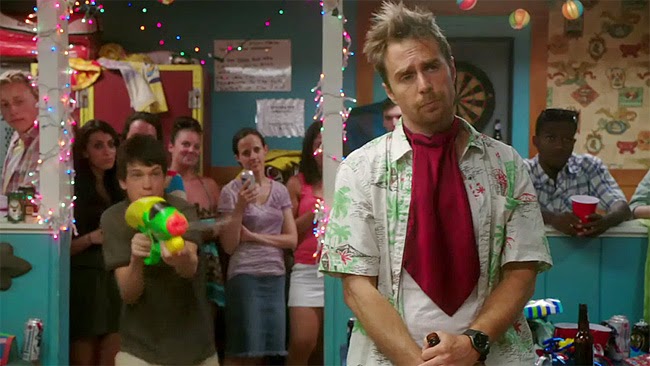 six. the way way back.
released: 2013.
starring: sam rockwell, steve carrell, toni collette.
what makes it awesome: i LOVED this movie, yall. i remember watching it in the theaters; it made me laugh SO hard. i’ve never liked sam rockwell so much. it also made me loathe steve carrell. i’ve never really much cared for him as an actor, but he did good work here playing a truly despicable dude. 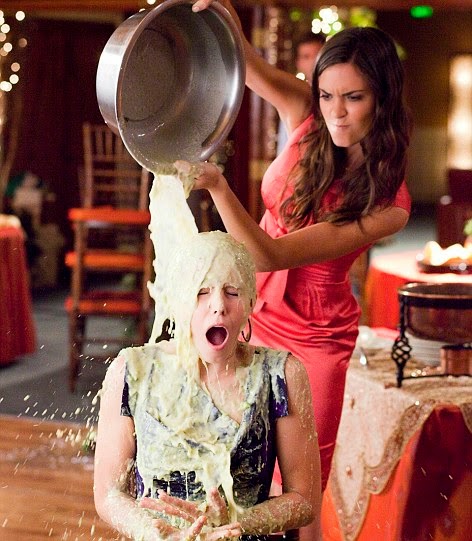 seven. you again.
released: 2010.
starring: kristen bell, jamie lee curtis, sigourney weaver.
what makes it awesome: i like these characters. i like this story. it’s cute and fun, but it’s also got some heart, and i like that, too. and its cast is pretty nifty, as well.