no. not the candy.

i’m talking about the kind that saves me from crazy. the kindness. the givers. the giving.

friday sucked. it was ugly. a couple of times a year, all the anxiety i feel, all the insecurity and inadequacy and irresponsibility and ugliness, everything hideous inside me swells. that scene in clash of the titans (not the one from a few years ago… not the one with sam worthington, liam neeson and ralph fiennes–what a waste of money that was–but the one from a few decades ago… the one with laurence olivier, maggie smith, burgess meredith… and, yes, harry hamlin). sure the special effects SUCKED. but the story was good. heck, the heart of that story’s pretty awesome, i think. it’s got some fantastic components. anyway. at the end, andromeda’s chained to the cliff and the kraken’s rising up out of the water…. and the whole world’s certain that she’s gonna get gobbled up. until perseus swoops in to save the day, thanks to the wings of pegasus and the head of medusa.

friday, all that ugliness was the kraken. and i was chained to the cliff. (i was lying on the kitchen floor, concentrating on not bashing my head against the ceramic tiles.)

you know what saved me?

my friend meredith. just her smiling face is so often enough to do the trick. i don’t see her very often, because she’s a very busy girl, but that day, oh, lord, i thanked the heavens she was there. her faith in me is a wondrous thing. her laughter is beautiful. and that i can make her laugh, even when i’m feeling despicable… that’s a miracle, too.

my father. i know i’m not the daughter he hoped to have. there’re many, many, many things i can’t give him. i’m not the coddly type. and he is. very much so. he always wants to hug. to run a hand over my hair or my back. and i almost always balk at that. i don’t always like to be touched. that night i looked at him and said, sometimes i wish i could just crawl up into your lap, like i did when i was little. and he just said, you still can. i can’t. i really can’t. but it mattered to me that i let him know i thought of it, wished for it. that he’s proud of me, anyway… that matters, too. 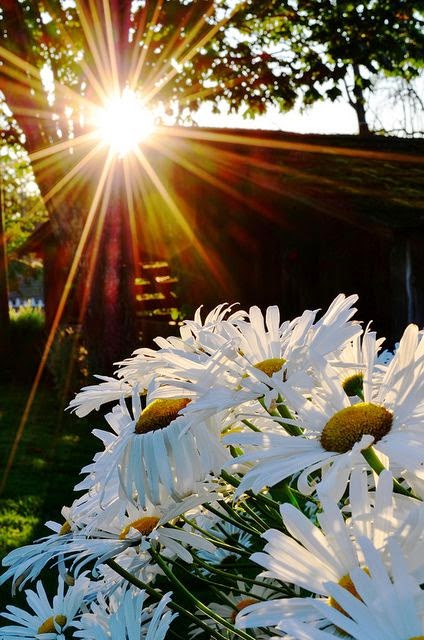 my friends at pappadeaux’s, especially the ones who’ve signed up for swapportunity. one of the servers passed to me two gifts to hand out. and so that night, after i defeated the kraken (however temporary that victory may be… because, unlike perseus, i don’t have medusa’s head to wield as a weapon), i made myself get up, get out… get over to deaux’s and deliver the goods. and it made my heart happy to brighten those girls’ days.

there’s a song we sang in college… you gave me smiles, so you are my friend. friday? i was capable of inspiring laughter. and i made people smile. despite the darkness. despite the threat. but more… these people made me laugh. they made me smile. they saved me.

and the reason i write this now is because i want you to know, you out there… no matter how small a thing may seem to you, even if it’s something so simple as a smile… whatever kindness you can share is all anyone needs to get through an ugly day. that smile? that kindness… that’s just as strong a salvation as perseus riding on the winged back of pegasus. it’s enough. you’re enough. i wanted you to know that.