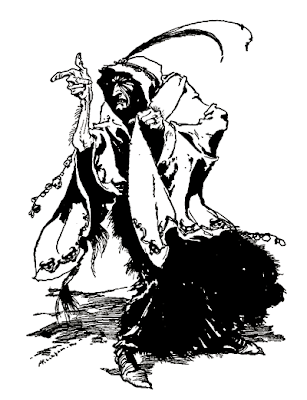 the trouble with going to sleep unhappy with yourself is that you wake up that way. only it’s worse, because, while you were sleeping, all those negative feelings you had magically intensified exponentially, so that when you wake the next morning, you have maybe two hundredths of a second to revel in the glory of the sunlight and the comfort of your bed before your brain switches from automatic to manual.