fourteen things celebrated in may

one. may third. two different-colored shoes day. wear shoes that don’t match for the entirety of your day.

two. may fourth. star wars day. may the fourth be with you. wear a star wars shirt if you’ve got one. share four of your favorite lines from the films.

i can arrange that. you could use a good kiss (han, empire strikes back).

laugh it up, fuzzball (han, empire strikes back).

we would be honored if you would join us (vader, empire strikes back). 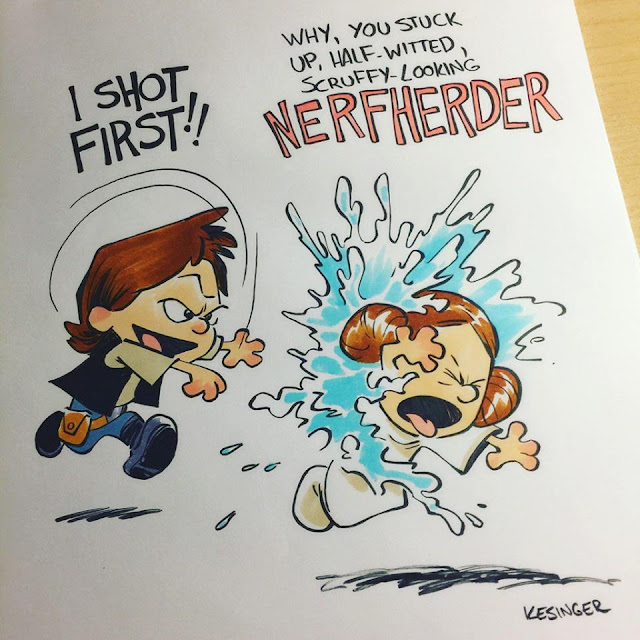 four. also may fifth. totally chipotle day. treat yourself to a burrito. (and yeah, it’s cinco de mayo, too. i know. so if you wanna have a margarita with that, go right ahead.)

five. may tenth. clean up your room day. seriously. CLEAN IT. get rid of all the shit. donate the things you don’t need, if you can, and trash the rest. that place should be a haven not a dump (like mine usually is).

so yeah. this didn’t happen. 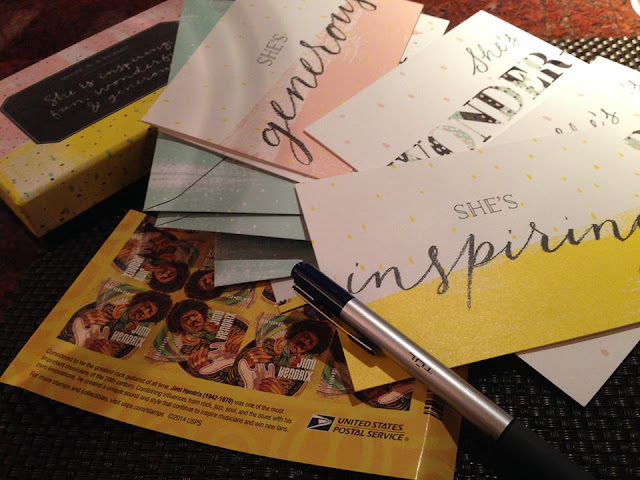 six. may twelfth. national spouse military appreciation day. send notes to those who have husbands and wives serving in our military, whether those serving are active or not, home or abroad. thank them for what they do, too.
i sent one. better than nothing, i suppose.

seven. also may twelfth. national limerick day. write one. YES, that’s what i said. haikus are a hell of lot easier, now, right? you’re wishing you’d done that one last month. limerick. write it, and then share one you love.

so i paired this one with…

twelve. also may twenty-fourth. brothers day. if you’ve got one, do something nice for the idiot.

this here’s a limerick for my brother, joe
mom tells me be nice; if only that could be so
sometimes it is such an impossible task
he can be a ginormous pain in my ass
but oh, how i do love that silly boy, though
i can’t say it’s a favorite, but here’s one i like well enough. damned if i can say who wrote it:
the limerick packs laughs anatomical
into space that is quite economical
but the good ones i’ve seen
so seldom are clean
and the clean ones so seldom are comical

nine. may twenty-first. national waitstaff day. …and take the cookies to the servers at your favorite restaurant. since these things don’t have to be done on their specific day, can i recommend this be done on mother’s day? that is the WORST day of the year for them. if you wanna be extra awesome, give them handwritten notes to let them know how awesome and how loved they are.

i did take them cookies, but on the last day of the month.

i’d gone by deaux’s on mother’s day after having brunch with mine to leave them love. 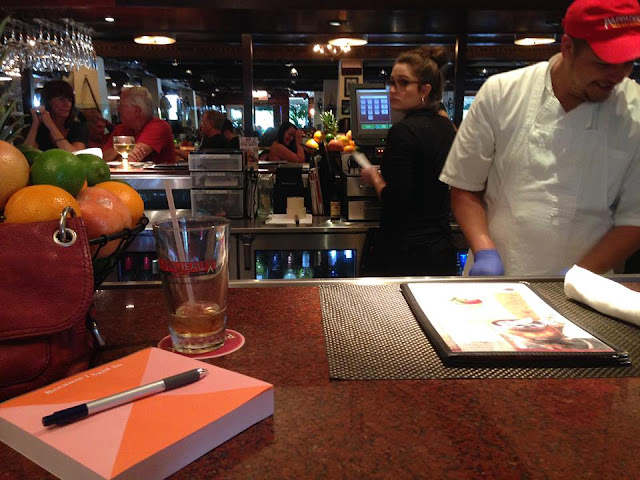 ten. may twenty-third. national lucky penny day. get a roll of pennies. throughout your day, leave one here and there and everywhere, face up for others to find. give them some good luck.

i didn’t do this the way i’d planned. i ended up cramming half these things on the last day of the month again, and so this one backfired on me. i thought i’d leave a penny on random tables and all the vacant barstools at pappadeaux’s for guests to take… my mom’s always saying find a penny, pick it up, and all day long you’ll have good luck, so i thought i’d give the guests some luck. only the guests weren’t so happy to find the pennies, i guess, and questioned the hostesses and bartenders, and one of the hostesses went around the restaurant collecting them. i overheard her complaining to one of the bartenders, asking who’d left the pennies on the table. i’d confessed that i’d done so, took the pennies from her, rounded up the rest, and gave them to one of the servers. it would’ve worked out better had i done it the way i’d intended. i would’ve felt better had i done it that way. lately, i’d been feeling like nothing i do is right, so this incident quickly sunk my spirits. i’d thought of leaving them on the fountain at the neighboring pappasito’s, but then i suppose people would’ve been questioning the hostesses there, so… bad idea.

eleven. may twenty-fourth. national scavenger hunt day. i tried to get my niece and nephew to play along with me. they weren’t too keen on the idea. 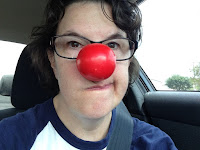 thirteen. may twenty-fifth. red nose day. get you one. i saw a passel of’m at walgreen’s. wear that thing all day line and with much pride. 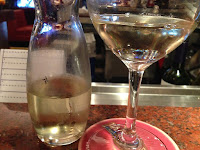 i’d meant to do this one on the actual day but forgot, so i did it the next day.

fourteen. also may twenty-fifth. national wine day. get a group of friends together. share a bottle.

this didn’t happen, either. on the last day, after the penny debacle, i bought myself a glass. it should’ve helped me relax. it didn’t.

One response to “fourteen things celebrated in may”