four things celebrated in may 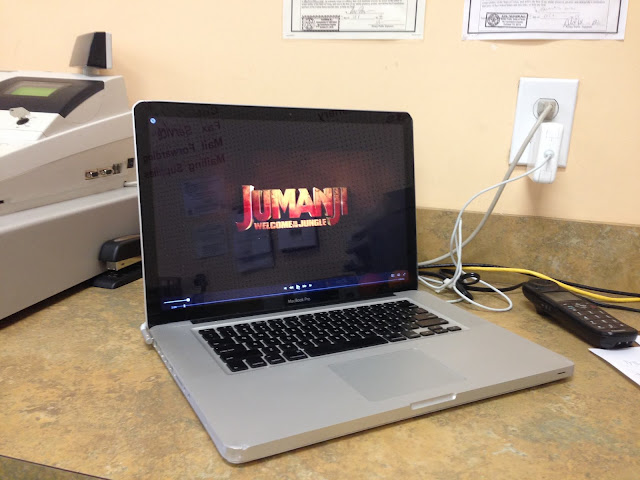 one. dwayne “the rock” johnson was born on may second of nineteen seventy-two. watch one of his movies. share a couple of his lines you loved.

okay. i watched jumanji: welcome to the jungle. i did not love any lines of dialogue from the film. not a damned one of them was remarkable enough to recommend it here.

two. adam yauch of the beastie boys died six years ago on may fourth at age forty-seven. what’s your favorite song of theirs? give me four reasons why it’s better than the rest.

the four reasons are in the lyrics:
a. they be staring at their radios
staying up all night
so like a pimp, i’m pimpin
i got a boat i eat shrimp in
got arrested at the mardi gras for jumping on a float
my man mca’s got a beard like a billy goat
b. making other records cause the people they want more of this
suckers they be saying they could take out adam horovitz
c. but i rock well…
the patty duke show…
and then i bust the tango
got more rhymes than jamaicans got mangoes
that’s my peg leg, that’s the end of my stump
shake your rump
d. never been jumped
cause i’m the most mackinest
never been jumped
cause i’m the most packinest…
running from the law the press and the parents
is your name michael diamond?
no, mine’s clarence 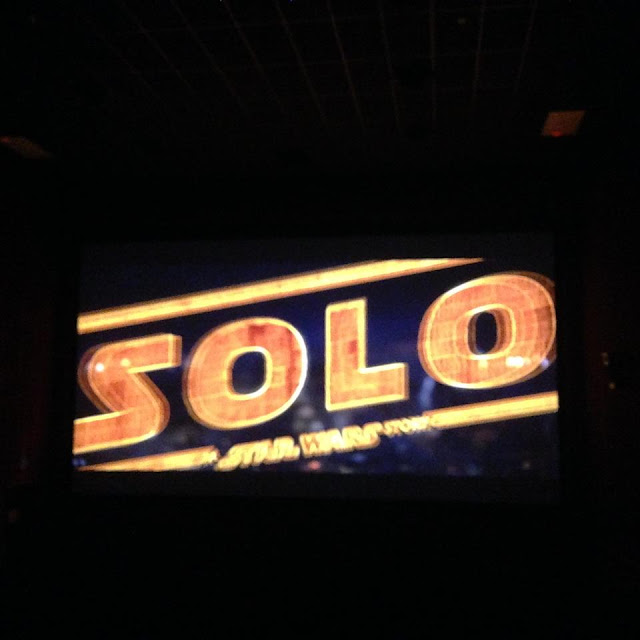 three. george lucas will turn seventy-three on may fourteenth. solo, the latest film in his star wars franchise, will be released on may twenty-fifth. rank all the films best to worst. where does this one fall on the list and why?

empire strikes back
return of the jedi
a new hope
the force awakens
solo: a star wars story
rogue one
revenge of the sith
phantom menace
attack of the clones
the last jedi

because i loved seeing the history of his character; i liked how none of the characters, save chewbacca, are reliable; i love alden’s portrayal of han solo; i liked how the story tied in with the rest of the series; and i enjoyed it more than all the ones listed afterward.

four. emily dickinson died on may fifteenth, eighteen eighty-six. read this poetry foundation article. what are five things you learned about her from it?

b. the first volume of her poetry was published in eighteen ninety, four years after her death — eleven editions were published in less than two years.

c. a complete volume of her poetry did not appear until nineteen fifty-five, but the poems were edited.

d. the first edition that reflected her order, unusual punctuation and spelling choices was not published until nineteen ninety-eight.

One response to “four things celebrated in may”