four. rachel portman’s score for the film one day. 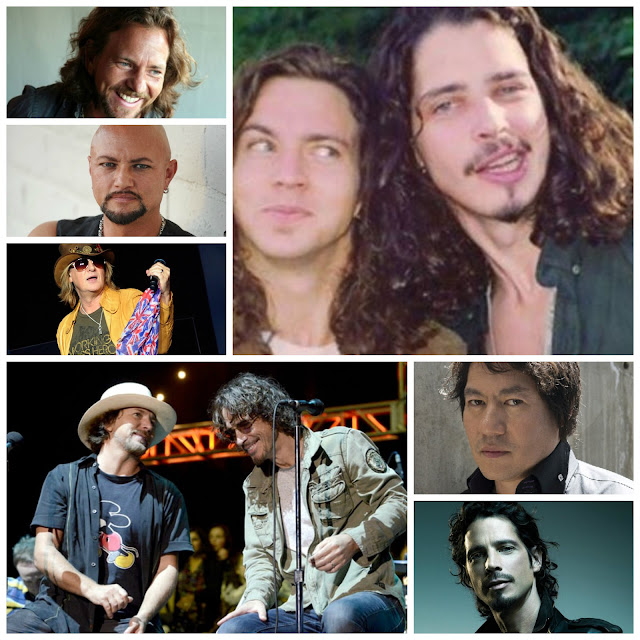 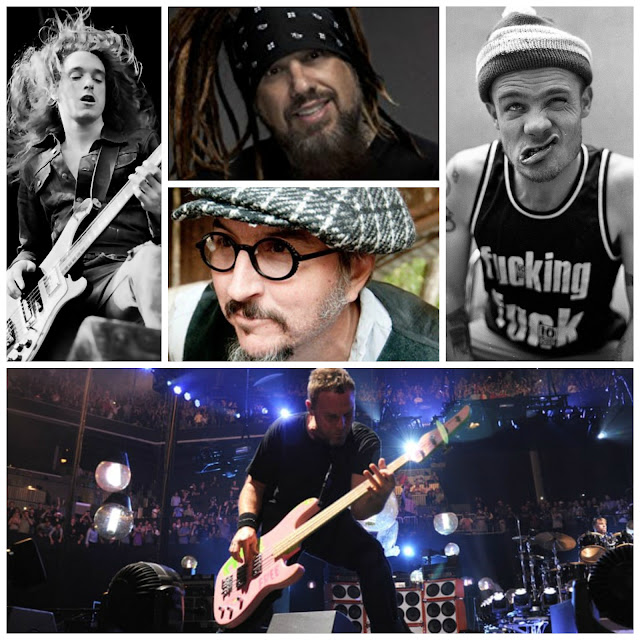 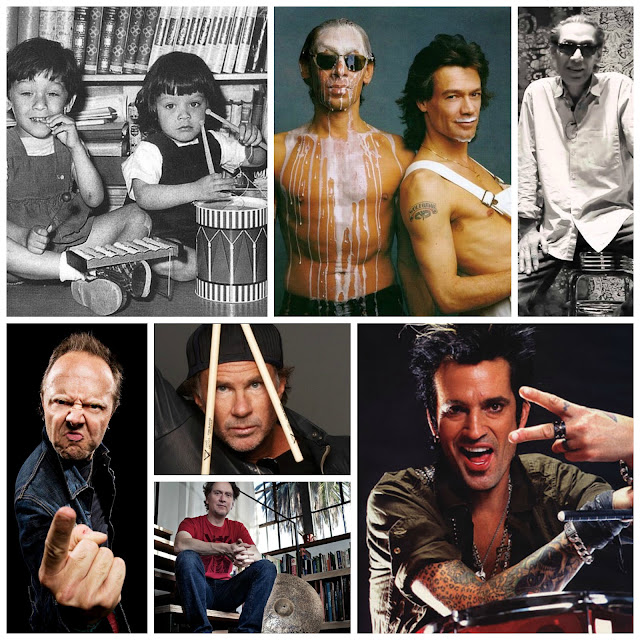 one. with or without you by u2.
two. faithfully by journey.
three. anna begins by counting crows.
four. stand inside your love by smashing pumpkins.
five. crash into me by dave matthews band.

five signs i’ve seen recently
one. have faith.
two. believe there is good in the world.
three. whatever you do, take pride.
four. never doubt that you are loved.
five. to dream of the person you wish to be is to waste the person you are. 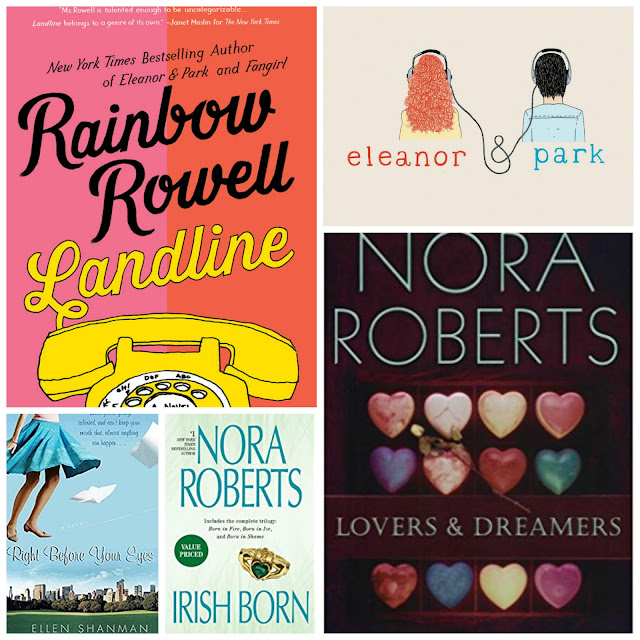 five characters whose personalities mirror mine
one. miss brill in katherine mansfield’s short story of the same name.
two. liza weiler in ellen shanman’s right before your eyes.
three. kate powell in nora roberts’ holding the dream.
four. celia rae foote in kathryn stockett’s the help (though the packaging’s more like skeeter phelan’s).
five. victoria jones in vanessa diffenbaugh’s the language of flowers.

one. star wars: episode v – the empire strikes back.
two. the lord of the rings: the return of the king.
three. star trek.
four. serenity.
five. steel magnolias.

five television programs i drop everything to watch

it’s not a great idea to get stuck on game of thrones, by the way. lots of really, REALLY bad shit happens on that show.

check out erin’s list of five things.
she got the idea from heather.

One response to “five things”