eight things to celebrate in april: a scavenger hunt

one. april second. children’s book day. i’m quick to think of picture books, of sitting with toddlers and telling them stories. but for this one, i want yall to donate two young adult hardback books to a junior high school library. the newer the school, the better because they’re most likely in need of the donations.

two. april sixth. national tartan day. ah, plaid. i love this stuff. put on a plaid shirt and wear it with pride. 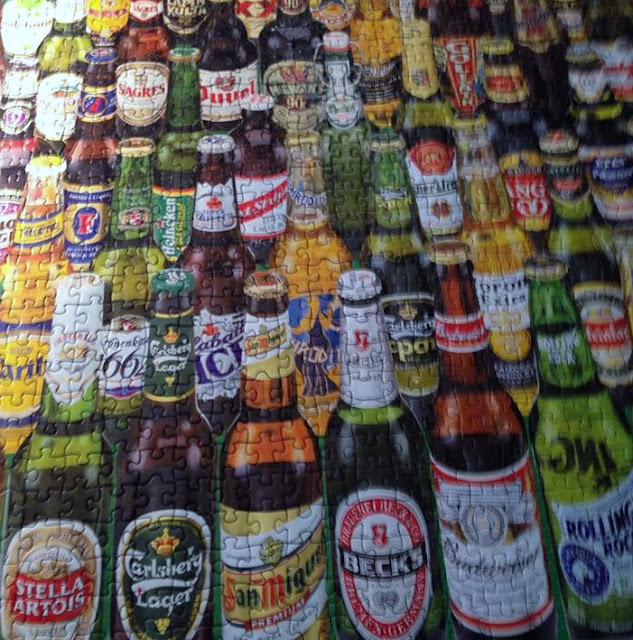 three. april seventh. national beer day. if you’re single, go to your favorite bar and buy a guy or gal whom you think might be awesome a beer. take the time to find out if you should’ve picked someone else. this one’s gonna be REALLY, REALLY HARD for me because a) i’m fucking shy as shit, though you wouldn’t know this if you met me; b) i’ve had one adult beverage since september eleventh and that was only because it was st. patrick’s day, and i’m a wuss. i was doing SO GOOD with the no liquor thing, too. dammit. anyway… if you’re hitched, take your better half to his or her favorite bar and buy yourselves a couple.

four. april thirteenth. national scrabble day. play a game. not ONLINE. no going to pogo and playing their idea of scrabble. no words with friends through facebook. an ACTUAL game with the board and tiles. with THREE others.

five. april seventeenth. national haiku day. it’s poetry month, yall. write your own haiku (three lines: five syllables on the first and third, seven on the second). share one written by another that you favor.

seven. april twenty-sixth. hug an australian day. just for you, erin and kristen. too bad yall aren’t in texas. i don’t know any australians here. this is gonna be a hard one, too.

eight. april twenty-seventh. babe ruth day. go watch a baseball game. NOT on television. drive your butt to the nearest park and sit there for nine innings (or however long it is) and watch those boys bat the ball around. it doesn’t have to be a pro game. if you’ve a child who plays or have a friend whose child plays, watching that game counts.