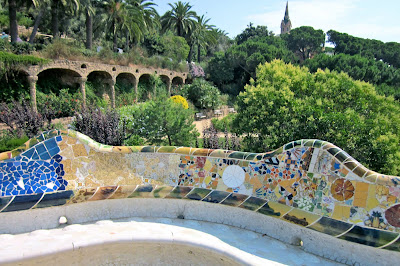 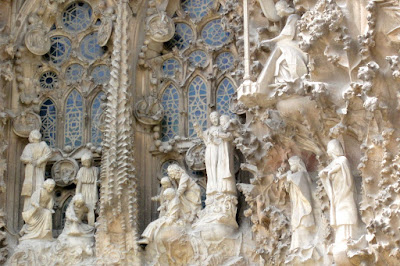 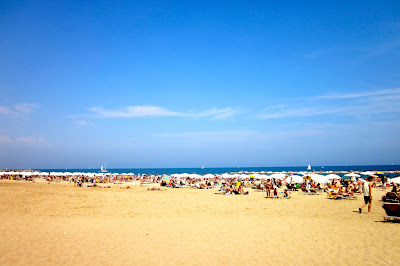 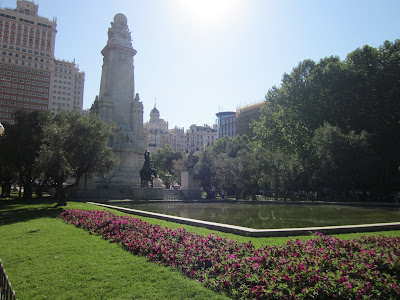 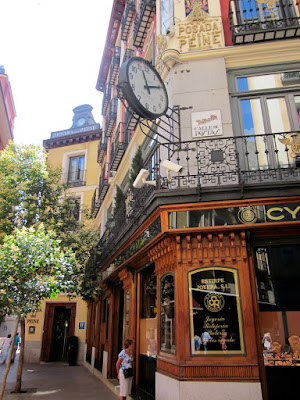 a long time ago, the architect antonio gaudi was employed by a fairly well-to-do dude in barcelona to build a housing development. he fixed up the land so it was all kinds of pretty and built a couple of houses, and then the economy went to shit. so it was never finished. the thing’s been preserved as a park of sorts. so that’s the first picture.

the second is of the cathedral he began but never finished. the country is working toward completing it. then there’s one of barcelona’s beaches.
from madrid, i give you the statue of don quixote and a street scene.

One response to “barcelona and madrid”