a letter to me at fifteen 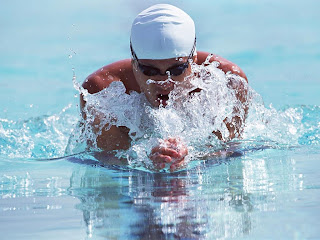 you will want to quit swimming at the conclusion of your junior year. i’m okay with you doing this, because you will have been coached by a lardass geek rather than your current guru. but when the guru coach from mccullough high school comes to you after having heard of your retirement and asks that you join his masters team, say yes. without hesitation. and thank him for thinking so much of your abilities.

your knees will give out on you. it will hurt. you will not know physical pain as great as this. but you won’t remember the extent of that pain a decade after they’ve cut. just that it was godawful. so take advantage of the fact that your knees work well enough right now. run. run lots. because there will come a time you won’t be able to do this. 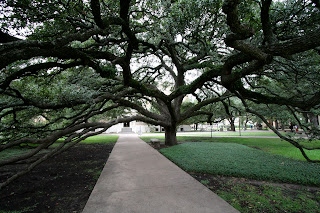 your mother is going to insist that you go look at stephen f. austin and cottey college. she is going to do this because she believes that you will get lost at a&m, that you only want to go there because your brother is there. i don’t know about the lost bit … i can’t tell you what will happen should you go there. but i damned well know your wanting to go has nothing to do with his presence there and everything to do with the fact that you love that university more than life itself.

i know you’re tired. i know you’re angry. and ashamed. and disgusted with yourself. you’ve a right to be. you’re entitled to it. but you’re entitled to be happy, too. i need you to not rely so much on attaining goals that are the norm, like marriage and family. if you continue on this current path of yours, this trajectory, if you choose this adventure, it will not end the way you’d like. you will be single and childless. because that exhaustion and anger and revulsion will slowly, slowly erode all that which makes you good.

you are not normal. stop trying to be.

contrary to what your peers have told you, there will come a time in which men will find you attractive. it will not be soon. you will have to wait a long, long time for this. but someday, a man’s gonna want to get his hands on you. i know. it’s hard to imagine. when that time comes, don’t be so hasty. yes, i know. patience is not your strong suit. at all. wait. just wait. you’re gonna be so excited that it’s happening that you’ll rush things. and nobody likes to be rushed. least of all you … so … just … wait.

NEVER GET A CREDIT CARD. EVER. EVER.

money is not your friend.

you don’t have a lot of friends, by the way. people don’t necessarily outgrow their adolescent selves. stop expecting them to do so. it won’t happen. you have such a high moral ground, most of the time. i know you doubt that right now. i know you’ve made some choices lately that have inspired you to question just how good a person you are. don’t let these experiences cause you to think differently.

stop praying for death. it’s not gonna happen any time soon. you’re mostly depressed lately. it will be significantly worse in your twenties. significantly. it will be terrifying at times. but you will get through it. every time.

it doesn’t mean you’re weak. you’re not. stop letting others opinions of you cause you to feel this way.

focus on your gifts.

you’re gonna be curious about smoking, too. don’t be. it’ll take you a really long to time to kick the habit. and quitting sucks. also, quit drinking all that goddamned coke. your teeth are gonna turn out like dad’s. you’re welsh and english, idiot! what do you think’s gonna happen when you guzzle as much of that crap as you do. crowns? and root canals? they’re not cheap. imagine what you could buy with seven hundred bucks! brush. and floss. every freaking day. 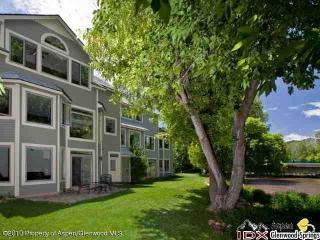 oh! and that cabin in basalt? they’re gonna build a fucking apartment complex or some such crap across the river, right in front of yall’s cabins, and screw up that lovely view. (it’s been a while since i’ve seen it, but it looks a helluva lot like the hideous thing in the photo above), and they’re gonna start developing a significant number of commercial properties in the area. so it won’t be supremely-small-town, colorado anymore. it’ll be an annex of aspen, sort of. and it’s gonna lose all its charm. so take tons of pictures. there’ll come a point you won’t even be able to go there anymore. fight like hell to see that doesn’t happen.

your aunt marge and mema jo have set aside a nice chunk of change for you to edumacate yourself. you can do a helluva lot better than a two point three grade point average. and every time i utter those words, i feel like i’m spitting on their graves. it’s a damned fine gift they’ve given you. cherish it.

it doesn’t matter what you do. it only matters that you do it well.

there are stories inside you. don’t be afraid to share them.

you are brilliant. you are.

and in other news, i found this neato-bandito christmas project today.