a history of residences 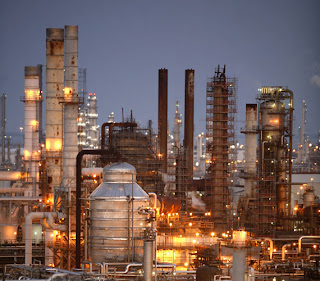 i was born in texas city. to those of you unfamiliar with southeast texas, ain’t nothing in that town but a bunch of steel and lights, also known as oil refineries. you can see them from the freeway, of course, as you’re trekking down interstate forty-five from houston to galveston.

we lived in houston, i think, at the time. or clear lake city. i know we lived in both, but i can’t tell you which came first. i have a vague recollection of a white brick house with bluish-black shingles (or paint) on a circular block, riding my tricycle around while the movers loaded up our stuff. i was three. i might’ve conjured that shit up. 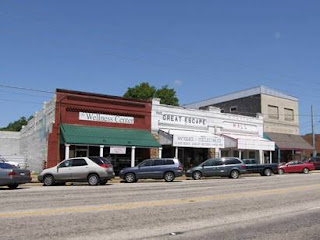 then there was good ole hawkins, texas. way up north near tyler by dallas. that there in that picture, that’s downtown. we lived there for five years.

then came nachitoches (pronounced NAKidish), louisiana. you’ve seen steel magnolias, right? that town. all i remember of it is that we lived near a creek or a river, and there were alligators or crocodiles that would climb right up out of it. whenever i bitch about houston being a swamp, i remember that place. we were there for six months. my father got there first. my mom followed with my brothers and me. the moment she got there, she told him we weren’t staying. if you google that town you get pictures like this: 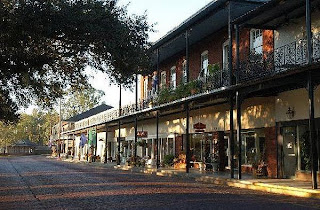 which make the place seem kind of charming, right? i have no recollection of that, though, probably because i was in academic hell right around then. maybe i should go back.

anyway, he found work in roswell, new mexico. a city that looks like this: 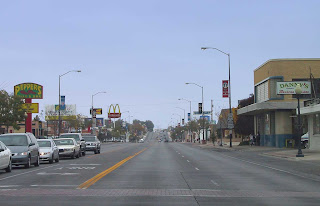 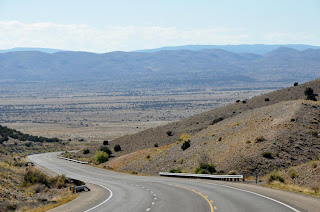 and we lived in that desert for a year–first on a military base, and then in a decent house on a corner lot. the only thing i liked about that town was the width of the streets. i learned to ride my bike there. i was nine.

but my daddy missed texas. so we came back here, to a suburb about forty miles north of houston. and, much to my amazement, they’ve stayed here.

i’ve come and gone a number of times. to college out of state, in a little bitty town called nevada (pronounced nuhVAYduh), missouri for two years. if it hadn’t been for virginia alice cottey, the town would look like this: 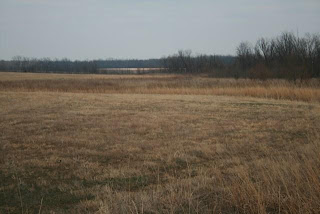 then back to texas, to huntsville or home. i switched back and forth a bit. 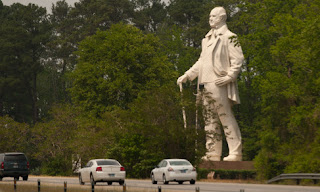 huntsville’s about half an hour north from where i am now. i commuted much of my near four years of college there, and you can see that damned statue from about twenty miles out. 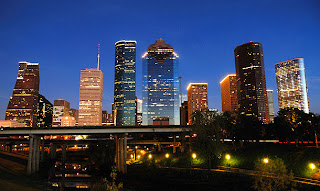 then houston for two. then home, but not with my parents, for about a year.

then san antonio for four. then here, but not home, for about a year. then home, and i’ve been here ever since.

of those places, i’d say i liked san antonio the best. although, i’m not sure i could say it now. the last time i was there, i saw much too much so-called progress, and all the trees that edged up against the north of loop sixteen-oh-four… they’ve cut them down to build another mall and a dozen strip centers and more housing developments. i’ve not been there in three years or so. i don’t want to go back.

what i loved about it… the climate, the abundance of trees, the hills, quarry market and the neighborhoods nearby. the backroads that ran east and west from highway thirty-five to interstate ten above the outer loop, between schertz (SHIRTS) and boerne (BERnee). the riverwalk. 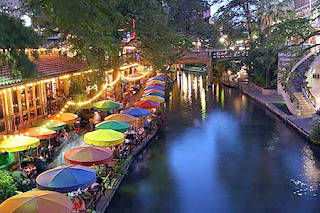 but this is home.

3 responses to “a history of residences”